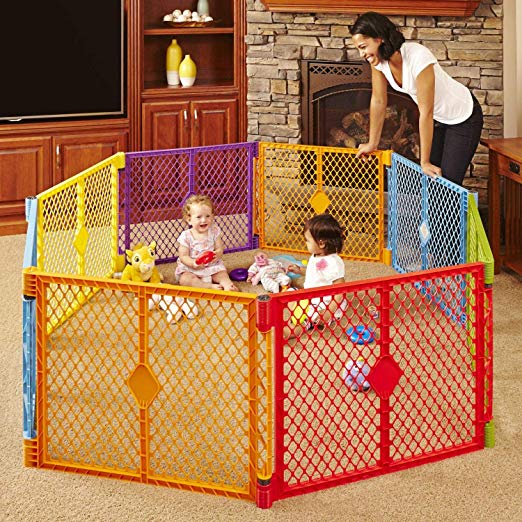 Stay in the playpen until white liberals appoint you to some post or other.

Last year California enacted a “mandate” requiring every privately trading corporation to have a member of an “under-represented minority” on its board of directors (https://justthenews.com/government/courts-law/judge-strikes-down-corporate-board-diversity-law-california). The only qualification, as usual, was that this person be a member of a designated cherished Minority.

Last week a judge ruled the whole thing unconstitutional and struck it down. The suit was brought by Judicial Watch and resulted in a victory for sanity and common sense… and the Constitution. Which the “corporate board diversity law” blatantly violated.

The so-called “law” was, as always, the work of white liberals. Minorities can’t cross the street unless white liberals take them by the hand. This makes white liberals feel virtuous. Best of all, it’s all done at other people’s expense!

You’d think self-respecting men and women would refuse to be pigeon-holed as “Minorities” and resent the tacit message that they can’t achieve anything at all without a leg up from Democrats.

Maybe they do resent it; but white liberals don’t care.