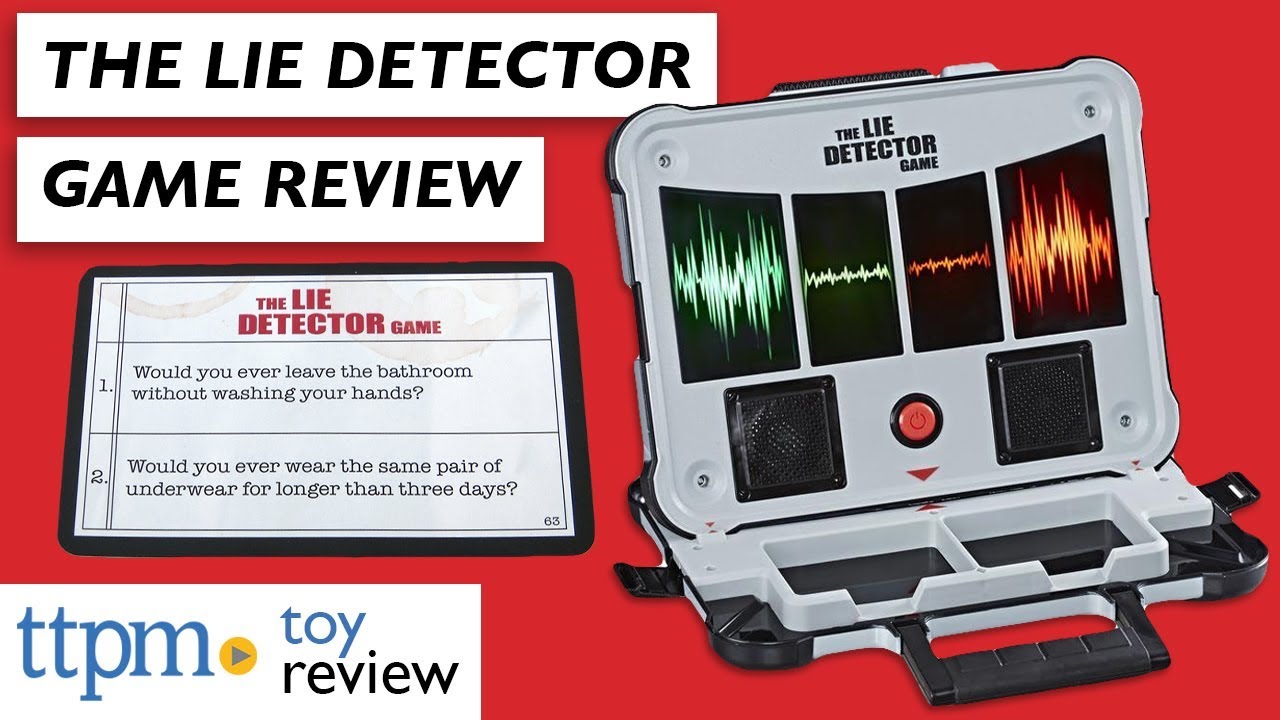 I’m thinking, of course, of political leaders, news pundits, alleged scientists, college professors, public school teachers, sports officials–you name it–who insist that men can become women, women can become men, America is the most evil racist country in the world, Climbit Chainge is gonna kill us all unless we give absolute power to the government… and on and on and on, not a word of it true.

And they know that none of it is true. At least I hope they do; because if they didn’t, they would be not only evil, but terrifyingly stupid. And it’s dangerous to let power rest in the hands of stupid people.

So Fox Nooze, formerly (and supposedly!) a conservative news network, quick as boiled asparagus, does a full 180 and hires Bruce Jenner as a commentator–falling all over themselves to hail and praise this addled, troubled man as some kind of civil rights pioneer for saying he’s a woman. The insincerity is breathtaking. You could fill the Grand Canyon with it. Nor can one help asking, “Well, what else have they been telling lies about?”

Trying to understand it wears me out. We encounter it every single day. Is it for more money? More power? More fame? Or have they just gone barking mad? (“Hunter Biden has done nothing wrong!”)

Pray for deliverance. We need it.