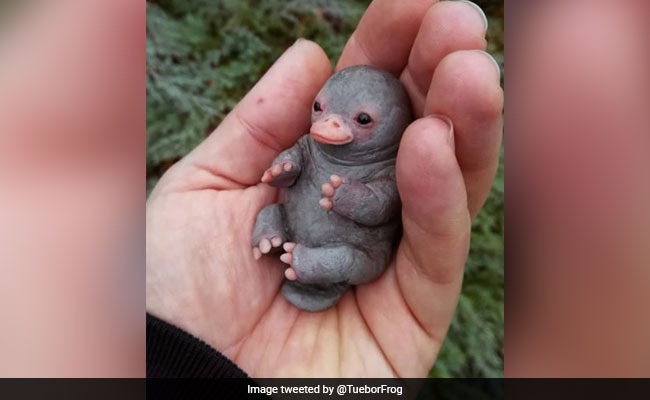 I can’t bring myself to post a picture of a “Pride” parade. Here’s a baby platypus instead.

You’d think a 62-year-old officer with 35 years’ service on the force would be allowed his own opinions; but you’d be wrong.

A veteran policeman in Victoria, Australia, now faces an “investigation” (as if he’d committed a crime) and a disciplinary hearing for comments he posted online. That was his first mistake, I guess. It seems the remark that landed him in the sauce was his observation–a completely true observation; but what leftid cares about truth?–that there are only two genders (https://www.ladbible.com/news/latest-aussie-police-officer-faces-disciplinary-action-2-genders-20220511).

He’s also in trouble for grumbling when the city’s Gay Pride Parade was allowed to be held, but patriotic parades were canceled.

Who ever thought Australia would come to this? With very much of the Western world following in its wake. The ruling class pushing “transgender” as if their lives depended on it. Sexual anarchy held up as the highest ideal of all–except for maybe Science (by which I mean, what they say is “science”) and the State.

O Lord our God, equip us to fight our way out of this age.