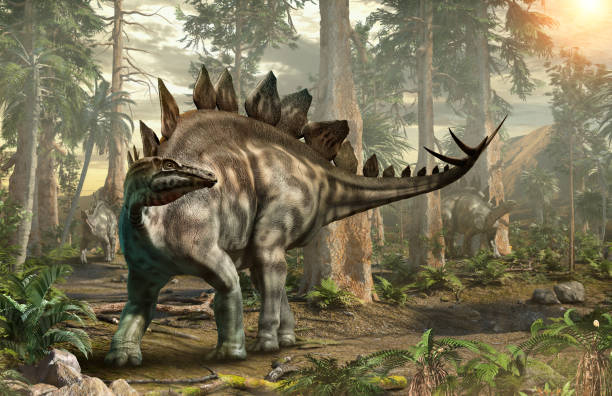 No, I won’t post a picture of Jalina Porter. Here’s a nice Stegosaurus instead. Our friend “Unknowable” saw one in his back yard.

Oh, the people they let into the government!

State Dept. deputy spokeswoman Jalina Porter is on her way out–no one knows where to–for trying to land a gig as a co-host on “The View” while still in public office (https://freebeacon.com/biden-administration/state-department-dumps-anti-cop-spox/). But wait, there’s more.

This dindle declared that America’s local police forces are “the largest threat to U.S. national security” and “worse than ISIS.” She also published profanity-laced comments on the social media.

So after 16 months in office, out she goes.

And will probably be replaced by someone else who’s just as bad. No one in The Regime knows any normal people.

Question: Could Jalina Porter make “The View” more obnoxious than it already is? Nah… who could possibly do that?

6 comments on “A Doofus Bites the Dust”