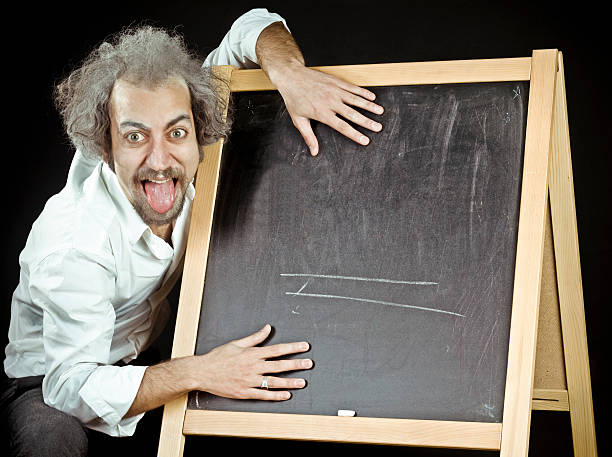 Have you ever wondered where ridiculous terms and notions–like “ableist,” “intersectional,” or “white privilege”–come from? Have you ever asked yourself, “Damn! How can I make up crazy sh** that’ll make me rich and powerful?”

Well, then, this book is for you!

The Art of Making Up Stupid Crazy Bullsh** That Other People Have to Pretend They Believe, by Juan Hong Lo, Ph.D., is a lot more than just a catchy title. Of course, it helps if you’re already a professor, a CEO, or a Hollywood producer. Then you have people around you who have to listen to you and have to pretend they think you’re smart. But don’t be discouraged! Dr. Lo says, “Even a total loser, if he plays his cards right, can make up real crapola that just might catch on!”

“The fun part is watching people squirm, or maybe their eyes go all glassed-over, as they have to repeat silly garbage that I made up and make like they understand it and believe it. ‘To fully transmogrify systemic onanism, racial justice must be recalibrated with equity and hyperbaric oedema.’ Once you’ve got ’em talking like that, they’ll never be able to respect themselves again!”

Published by the Democrat National Committee, The Art of Making Up Stupid Crazy Bullsh** That Other People Have to Pretend They Believe sells for a smart $999.95.

With a foreword by former Vice President Al Gore (for an extra 59 cents).

4 comments on “Now Available! Best-Seller! You’ve Got to Have It!”