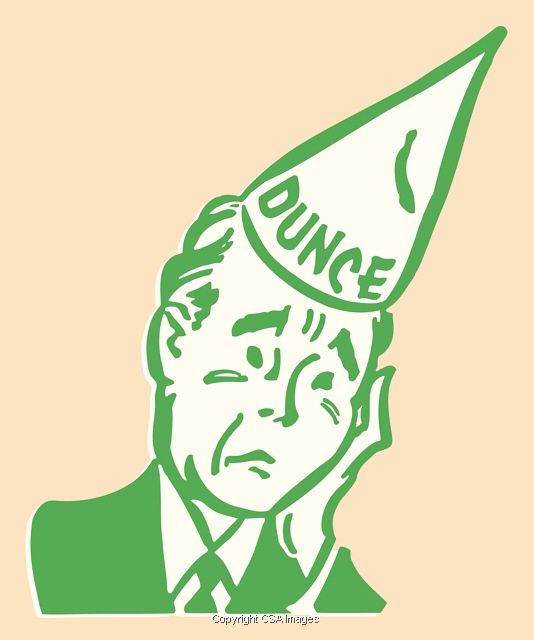 It’s a co-equal branch of government established by the Constitution, but a talking head out there wants to “dissolve the Supreme Court of the United States” (https://livenewsamerica.com/keith-olbermann-calls-for-supreme-court-to-be-dissolved-over-pro-2a-ruling/)–this while a panel of Democrats in Congress gabble about “the Jan. 6 Insurrection.” Oh! And keep trying to set up a federal “Disinformation Governance Board.”

Think the Disinformation police will be coming after this guy?

He doesn’t like the way the Court’s been ruling lately, so he wants to get rid of it. How, he doesn’t say.

He also recommends that states ignore SCOTUS rulings that Democrats don’t like–especially the Court’s most recent affirmation of law-abiding citizens’ right to own and carry firearms.

I don’t like to insert this dindle into the nooze, but he’s already there, trying to make himself relevant. Besides, he’s surely not the only leftid who wants to abolish the Supreme Court. If they can’t pack it, sack it.

These are not people who want our republic to survive.