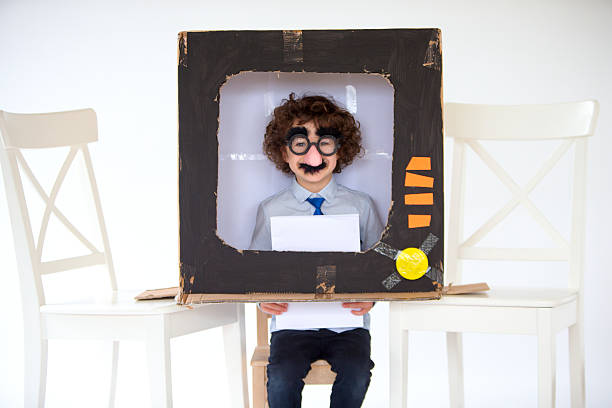 Journalists. One doesn’t know whether to laugh or to cry.

A Pew Poll of some 12,000 journalists reveals a deep disconnect between these chatterers and the public they’re supposed to serve (https://thehill.com/opinion/campaign/3532405-the-media-bubble-is-real-study-shows-massive-disconnect-between-journalists-public/). Here are a few examples.

Asked if the nooze media were “covering the most important stories of the day”, 65% of journalists said “yes,” compared to only 35% of regular people.

Do the media “manage and correct misinformation consistently?” (Is the Pope a Presbyterian?) Them: 43%  Us: 25%

The distressing thing about this survey is that it suggests that “journalism” has by no means bottomed out yet: it can get even worse. Like, only a minority of noozies think they connect with the American people. That means 54% know they aren’t connecting at all. Plenty of room for expanding the delusion!

It might be instructive to go back over old newspapers and old TV newscasts and try to find out if journalism in America was ever any better than it is now. I think it was: but I was a journalist in the 1970s, so maybe I don’t count.