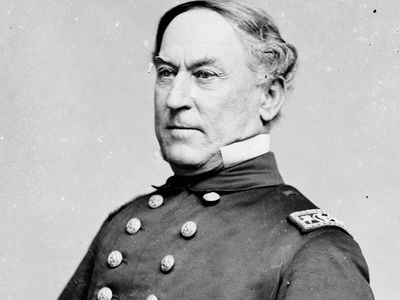 “Damn the torpedoes! Full speed ahead!” This was Admiral David Farragut’s cry at the Battle of Mobile Bay, 1864. P.S.–He won the battle.

I’ve just about given up on polls. They say whatever the pollsters want them to say. And lately, in the words of ex-football star and current Senate candidate Herschel Walker (https://www.washingtonexaminer.com/restoring-america/patriotism-unity/ignore-the-trash-talk-republicans-can-and-will-win-this-november), the polls have just been “trash talk” whose intent is to intimidate and discourage Republican candidates and voters.

If you pay any attention to the polls (which I regret having done), what you mostly see is Democrat boosterism. Last week it was SloJo Biden, who thinks tens of millions of us are “semi-fascists” and “extremists,” a “threat to democracy,” up to just short of a comfy 50% approval rating–after being down in the mid-30s all last month. Suddenly he’s way up there, Republicans can forget about it, game over, Dems win. And just as suddenly he’s back down into the 30s again this week. Are the American people that fickle, or is there something wrong with the polls?

What can’t be disputed is that this year’s midterms are elections that we have to win–have to! There is no alternative, unless we want to just sit on our fannies and watch America get eaten by the Wokies.

Because we have to do this, the polls are now irrelevant. It doesn’t matter what they say–we have to win, and win big. Biden and his mob have to be shot down in flames. This is Stalingrad. This is Gettysburg. We have to win.

So damn the polls, let’s work for victory, prepare to vote if we have to crawl past hungry dragons to do it–and full speed ahead!

“We won’t let you down,” Herschel Walker pledges.

So let’s not let ourselves down.

3 comments on “Damn the Polls, Full Speed Ahead!”