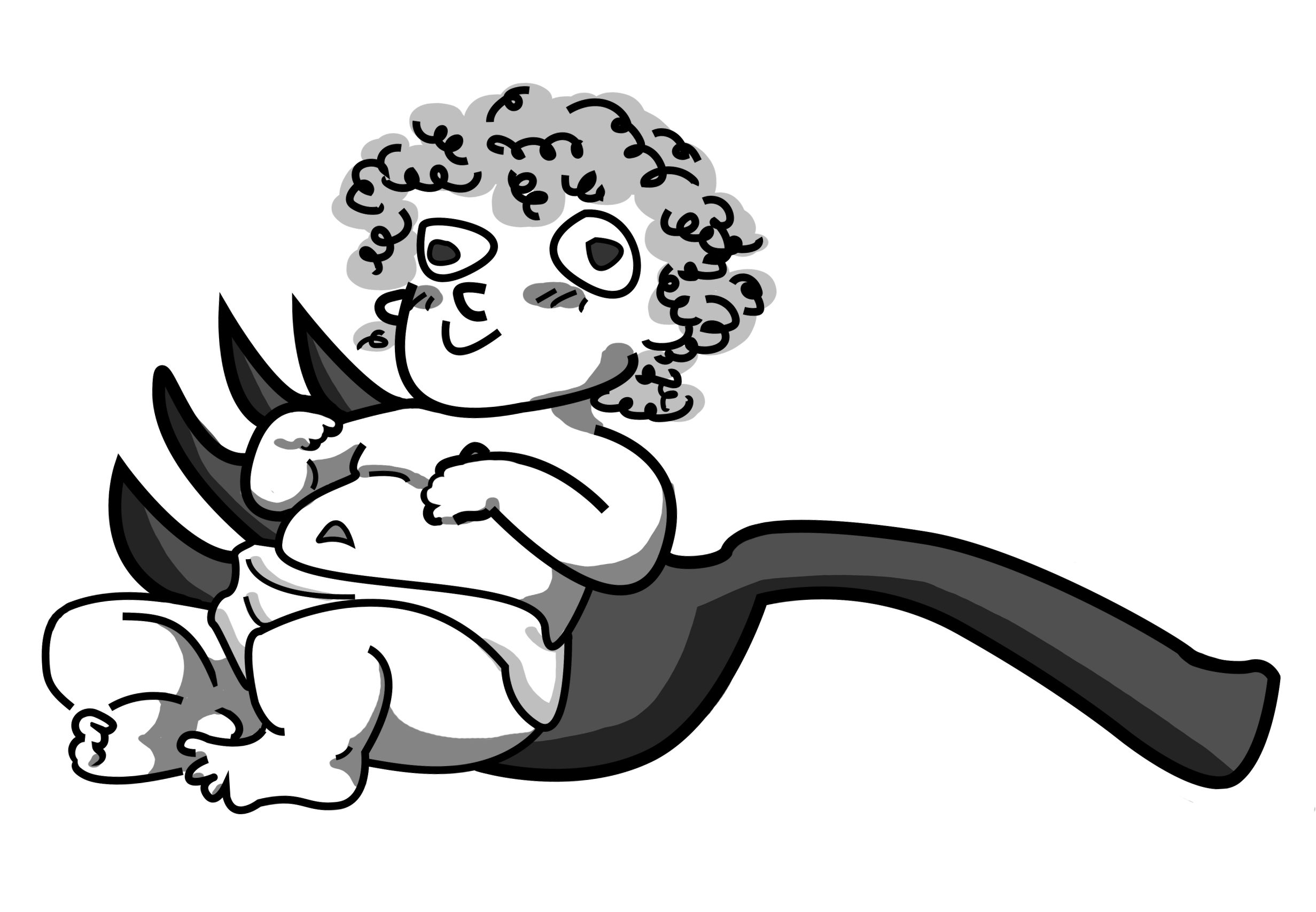 Jonathan Swift’s satire, A Modest Proposal, recommended that the British Parliament solve the problem of poverty in Ireland by eating Irish babies. We now have a modern equivalent to that… but it’s not satire.

Stacy Abrams, the Democrat running for governor of Georgia, said in an interview with MSNBC this week, “Having children is why you’re worried about your price for gas” (https://freebeacon.com/democrats/stacey-abrams-claims-abortion-restrictions-are-behind-inflation-concerns/).

Just how awful has our political class become? Hey, you’ve got to choose between having a baby and buying that new virtual reality game you saw on TV the other night!

When Roman senators stopped having children, Augustus Caesar called them “murderers of your own posterity.” Is that where we’re headed? Are we there yet?

The election results will help us answer that.

3 comments on “‘Abort the Poor to Stop Inflation’”