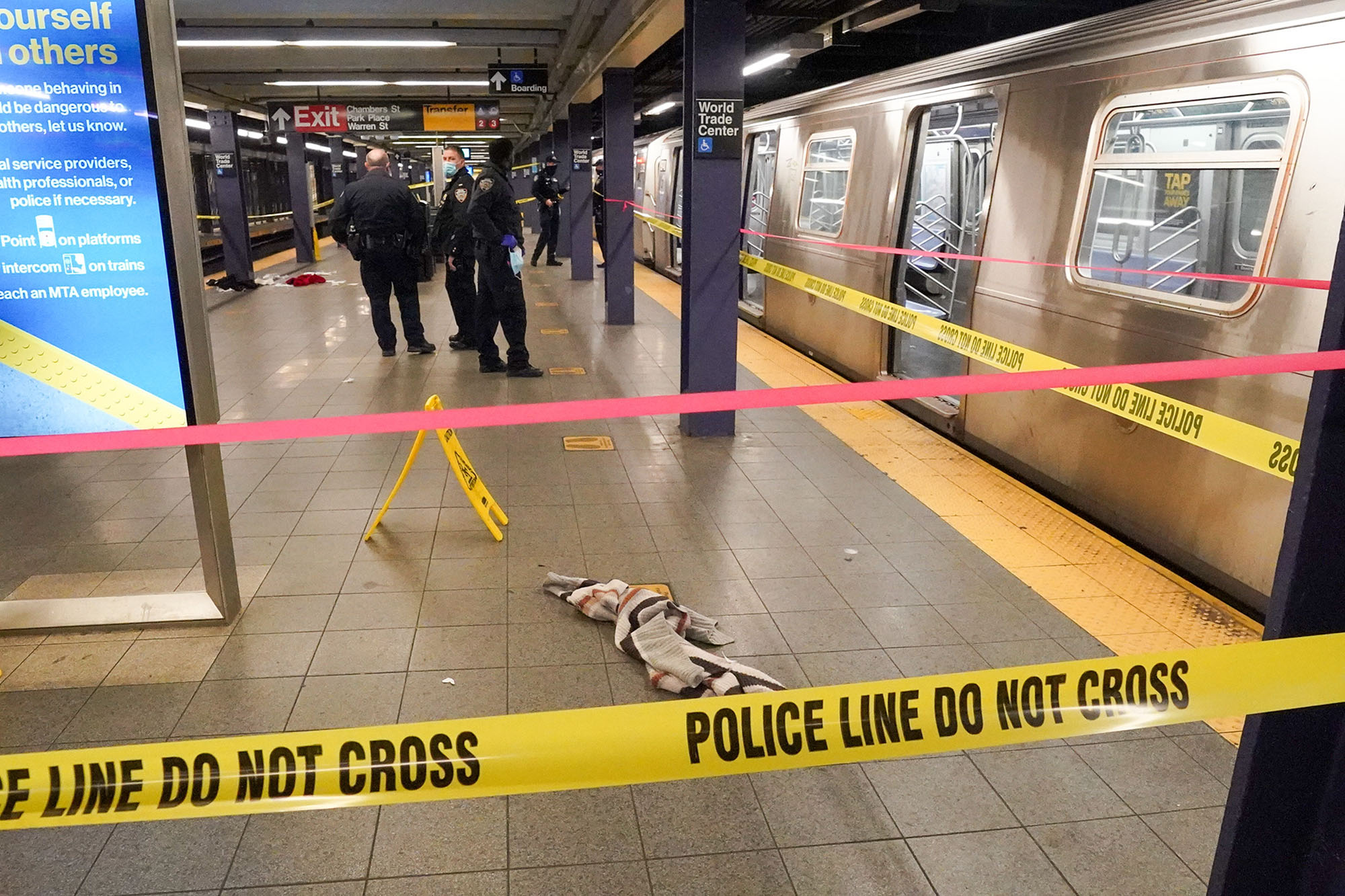 Every day–yes, every day–you can read about another luridly violent crime committed in the New York City subway system. Frankly, you’re crazy if you go down there. But a lot of people have to; it’s how they get to work.

Ah! But really, honest, it ain’t so bad! It’s only a “sense of fear” that generates these crime stories. Why, it’s just “an issue of perception.”

Is Gov. Hokum suggesting that people are making up these stories? That the crimes aren’t really happening?

Meanwhile, the official government figures say crime in New York is up 40% over 2021.

How do these politicians get away with so much lying, so much pandering, so much condescension? They talk to us like they think we’re five years old. How in the world do we wind up getting governed by persons who think so little of us?

Are we truly worthy of that much disrespect?

2 comments on “NY Subway Crime–We’re Only Imagining It?”