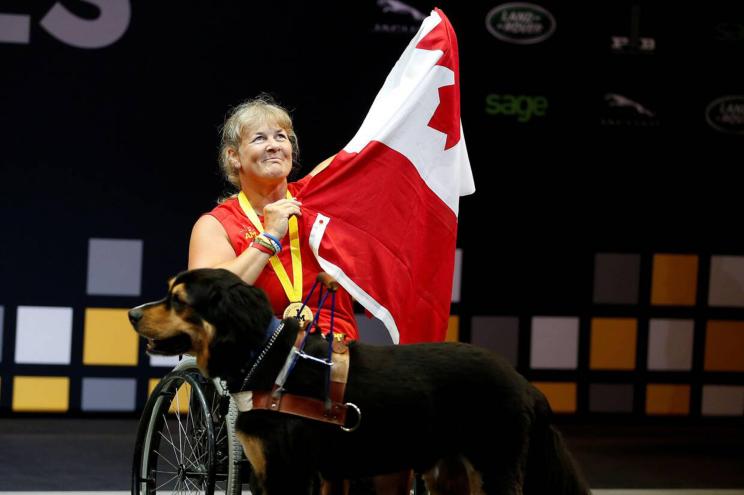 Christine Gauthier at the Paralympics: has she earned death?

Christine Gauthier, a military veteran who injured her back in 1989, represented Canada in the 2016 Paralympics in Rio de Janeiro.

Now she wants (and needs) a chair lift in her home. “Well, we can’t do that for you,” says the government, “so how about we give you assisted suicide instead?” (https://nypost.com/2022/12/03/canada-offered-to-help-euthanize-christine-gauthier/).

Prime Minister Justin Trudeau says this is “unacceptable,” and the Royal Canadian Mounted Police are investigating four similar cases. The “agent” who handled those cases is now suspended.

Well, we told you Far Left Crazy is a death cult, didn’t we? When in doubt, snuff ’em out.

How come no philanthropically-minded zillionaire hasn’t stepped up and offered to buy her a chair lift with his pocket change? Has Canada made that illegal? Or are they just that high on “medically assisted suicide”?