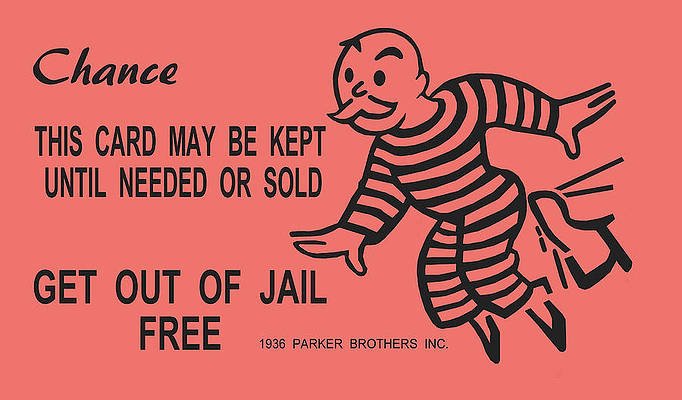 A man in Texas was charged with assault and kidnaping–choked his girlfriend and put her in fear of her life–and the judge set bail at $2 (!), one dollar for each count (https://dailycaller.com/2023/01/23/kidnapper-released-charged-again/).

Win a tin-foil hat if you can’t guess what happened next!

Yeah, that’s right: a few days later the bad guy did it again, attacked the same woman, and had to be arrested again. This time somebody noticed he had, oh, eight prior convictions… so they set his bail at $60,000. He’s waiting for some prominent Democrat to come along and pay it for him.

What’s next? Well, that’s obvious, isn’t it? By and by they won’t bother with the arrest at all!

At which point our country will collapse, drowned in its own crime rate.

It is difficult, if not impossible, to believe that this is not what “progressives” actually intend.