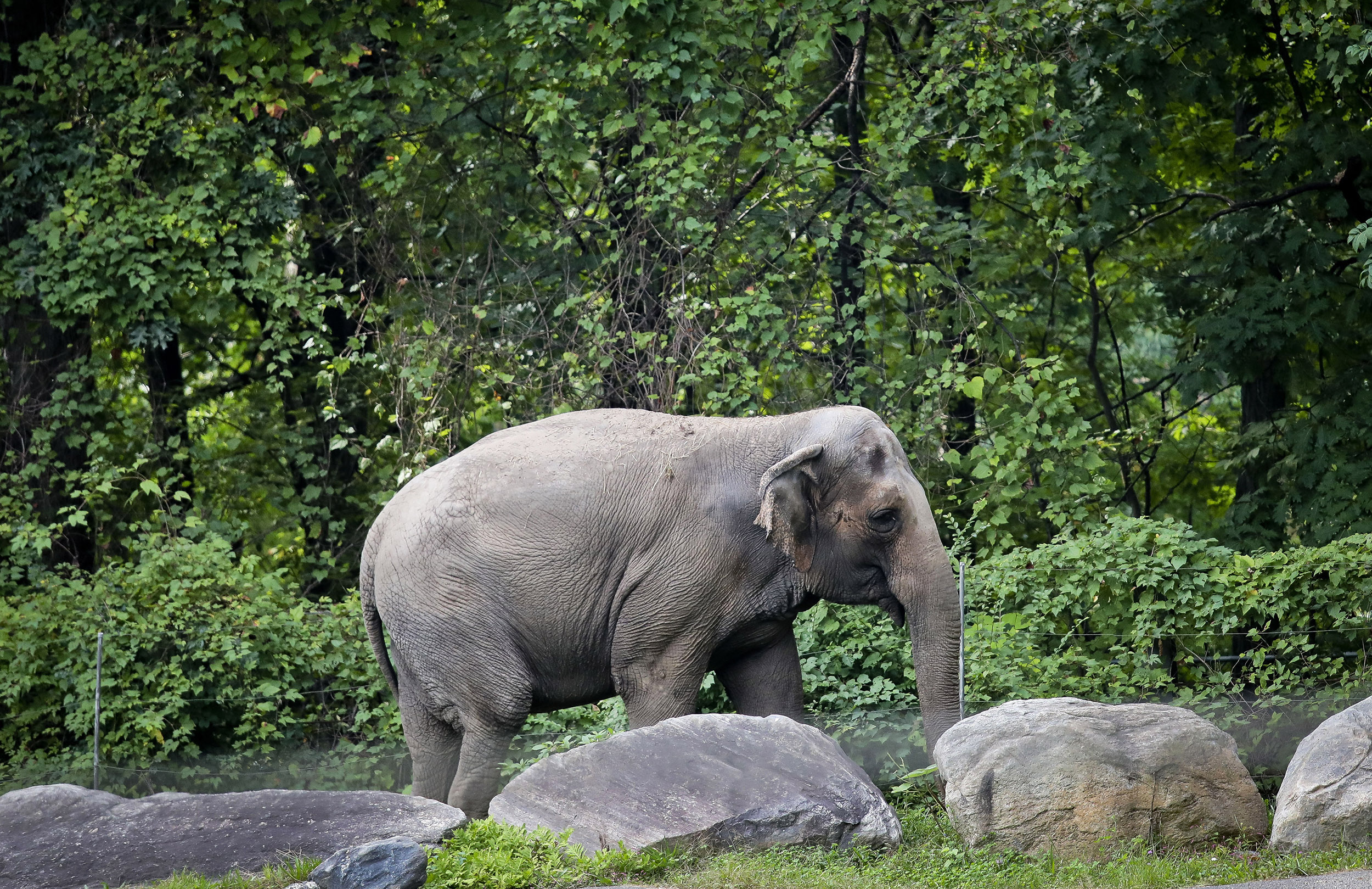 No, a New York appeals court has ruled, elephants (and other animals) do not have constitutional rights like human beings (https://www.politico.com/news/2022/06/14/happy-elephant-bronx-zoo-00039409).

But this case is not as goofy as it seems.

The Nonhuman Rights Project–all right, that sounds goofy–sued to get Happy the elephant, 41 years old, released from the Bronx Zoo and moved to a sanctuary. In fairness, they were not arguing that the elephant just be let go to wander around New York City.

Five of the seven judges ruled there was no precedent for ruling in Happy’s favor and that to do so would be turn our whole society topsy-turvy–no more pets, service animals, or working animals allowed. “We’re from the government and we’ve come for your hamster!” No, those judges didn’t want to go there.

But two of them did!

Two of the seven suggested that “habeas corpus” would apply to Happy the elephant. “Habeas corpus” is an ancient right in English Common Law that protects you from being held prisoner without good cause.

I kept expecting someone to point out that Happy had voted Democrat in the last four elections, but that never came up.

Well, I love animals and I never want to see them unhappy or abused. If it were up to me, which it isn’t, I would find a nicer place for Happy. I believe the Bible. Proverbs 12:10 reminds us, “The righteous man regardeth the life of his beast; but the tender mercies of the wicked are cruel.” I’ve enjoyed visits to zoos–but could we at least make sure the animals are happy and healthy?

Hey, sometimes the zoos are all that stands between an animal and extinction. We don’t want the zoo to be the place where the last surviving member of an endangered species dies. But captive breeding and scientific study has saved other species that were very close to being lost–Przewalski’s horse springs to mind.

Anyhow, these cases need to be argued more rationally.

Saved! But it was a close call.