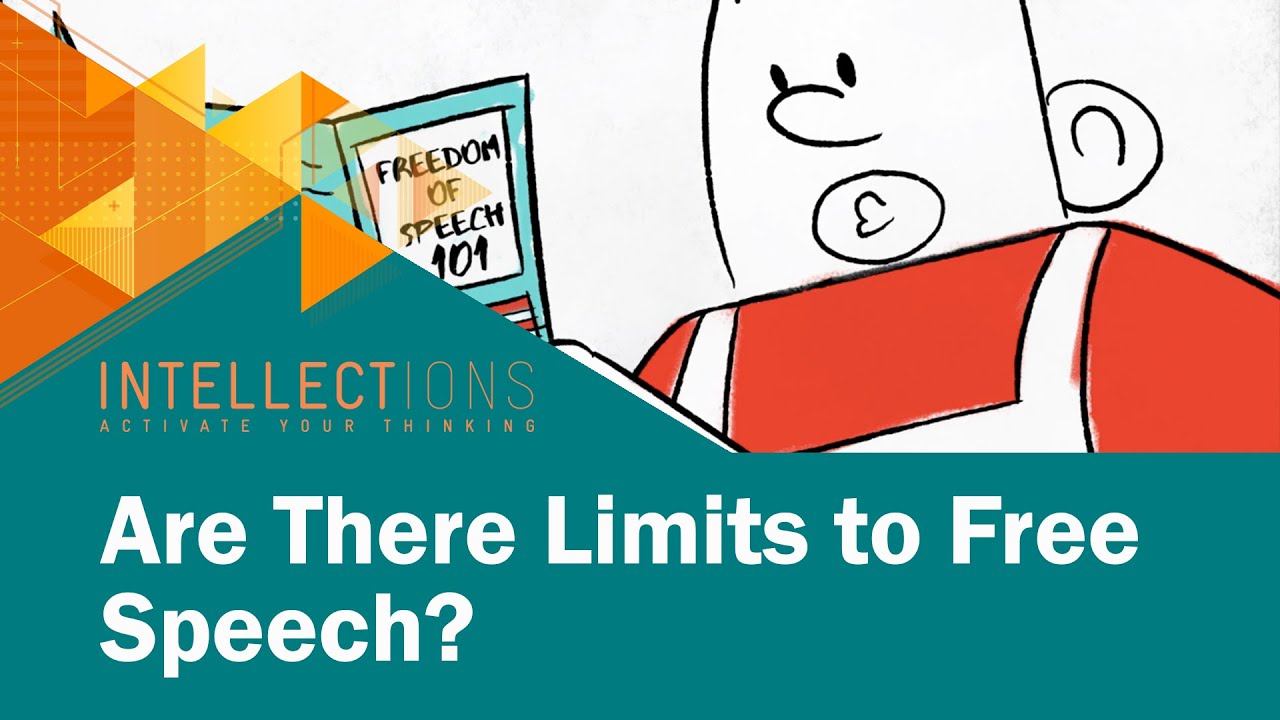 Authoritarian Far Left statists though they are, Democrats are still reluctant to admit that they would like to scrap the Bill of Rights–especially the right to free speech. We all know that they believe that free speech should only be for speech that they want to hear. Everything else would be “hate speech” or “disinformation,” for which you should be severely punished.

Even so, the latest Democrat mantra is “We support free speech…” And then there’s a “but” or an “as long as” which negates their support of any freedom.

*”As long as it doesn’t cross the line.” (What line? It usually turns out that only the Dems know where that line is.)

*”As long as it’s used responsibly, with respect for all.” (Are they kidding? The day they show respect for anyone, they’ll be six feet underground.)

*”But it must never be used for disinformation.” Unless Democrats speak to deceive us; then it’s okay.

*”But misinformation does real harm, and must be curtailed!” Again, unless they’re the ones spouting the misinformation. Then it’s okay. But for everyone else, the penalties for simply being wrong must be really harsh.

*”As long as it doesn’t trample on anyone else’s free speech.” (You have to shut up because some trans performance artist had a tantrum when he real your blog post.)

You can see where this is heading. They’d love to be able to jail you for Climate Change Denial, mis-gendering, or laughing at John Kerry. But until they’re able to do that, they’ll have to be content with herding you toward the open jailhouse door.