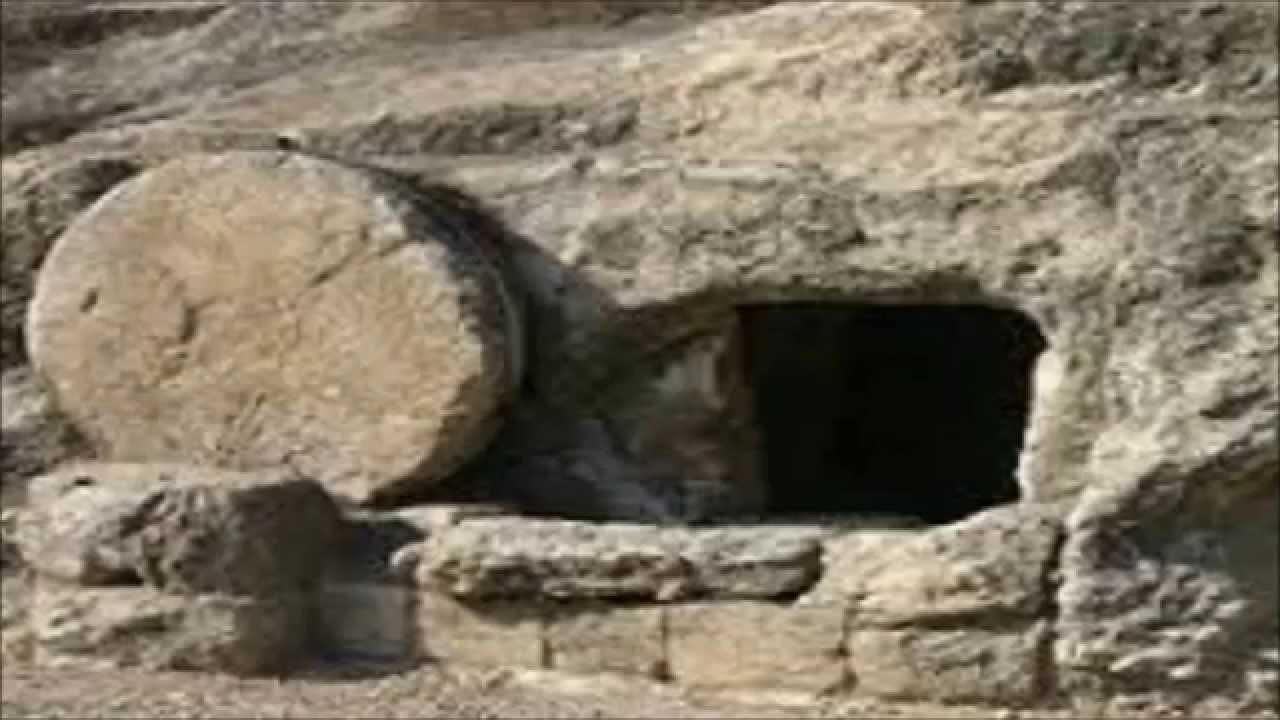 And the graves were opened, and many bodies of the saints which slept arose, And came out of the graves after His resurrection, and went into the holy city, and appeared unto many.

Whoa! Did that say what I think it said? Uh… yeah. It did.

Erlene sees that as a sign of Christ’s being “the first fruits” of the resurrection of the dead, in which all of us who believe in Him will share.

Who were these resurrected saints? How many people saw them? Where did they go after they entered the holy city? Plenty of food for thought here!

And yet these two verses don’t seem to get much attention. I’m sure I’ve never heard a sermon about them–just as I’m sure that this is the first time I’ve really noticed them. And now I doubt I’ll ever forget them.

Jesus died on the cross. There can be no doubt of that. But He did say to one of the thieves who was crucified with Him, “Today thou shalt be with me in paradise” (Luke 23:43). Which must mean that the moment He died in the flesh, His spirit went to paradise. His body would be resurrected on the third day.

People in those days did believe in ghosts, and were exceedingly troubled if they thought they saw one. Jesus had to reassure His disciples that He was not a ghost: He sat down and ate with them to prove it. So I don’t think Matthew was talking about ghosts. These saints must have been resurrected, as He was. And they must have soon ascended into Heaven. Very soon–or it would have been a sensation in the city, and Matthew would have told us so.

Think, think, think! It surely must be important or it wouldn’t be there.