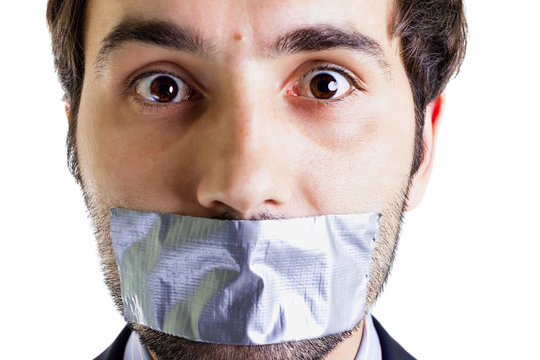 Maybe they’re not just whistling Dixie, the wannabe rulers of the world, when they predict “hate speech” will soon be made against the law here in America, as they’re busy doing in Europe. Maybe we in the USA are already starting to see this happen.

A 19-year-old police officer in Georgia has resigned rather than to be “put on leave”–which means “suspended”–for putting a 20-word message on his Facebook page supporting traditional marriage (https://www.dailysignal.com/2023/01/25/exclusive-police-officer-resigns-after-being-put-on-leave-for-facebook-post-on-traditional-marriage/?fbclid=IwAR1IYeyN6TdY5c8NrCrlegOIpZsn4QXTFKSBx-mAZ32Zq0PmH7g9fPuaNTc). “Traditional” in this sense means “real.” Not a same-sex parody of marriage.

His superiors told him to delete the post because it was “fireable.” Splitting hairs, they told him that a direct quote from Scripture wouldn’t be “fireable,” but for him to state a personal opinion in support of the Scripture–well, then it’s adios, muchacho.

Oh–and they also said that for him to state that opinion would be against “separation of church and state.” Those words are found nowhere in the Constitution, but never mind–you can’t say them. ‘Cause you’re a cop, see; and as a cop, your free speech is… uh… “limited.” Honk if that makes sense to you. So you have to delete your post because “someone complained.” Any “someone” will do, it seems.

The officer resigned from the force rather than surrender to the Thought Police.

Is ours still a free country? The jury’s out on that one.