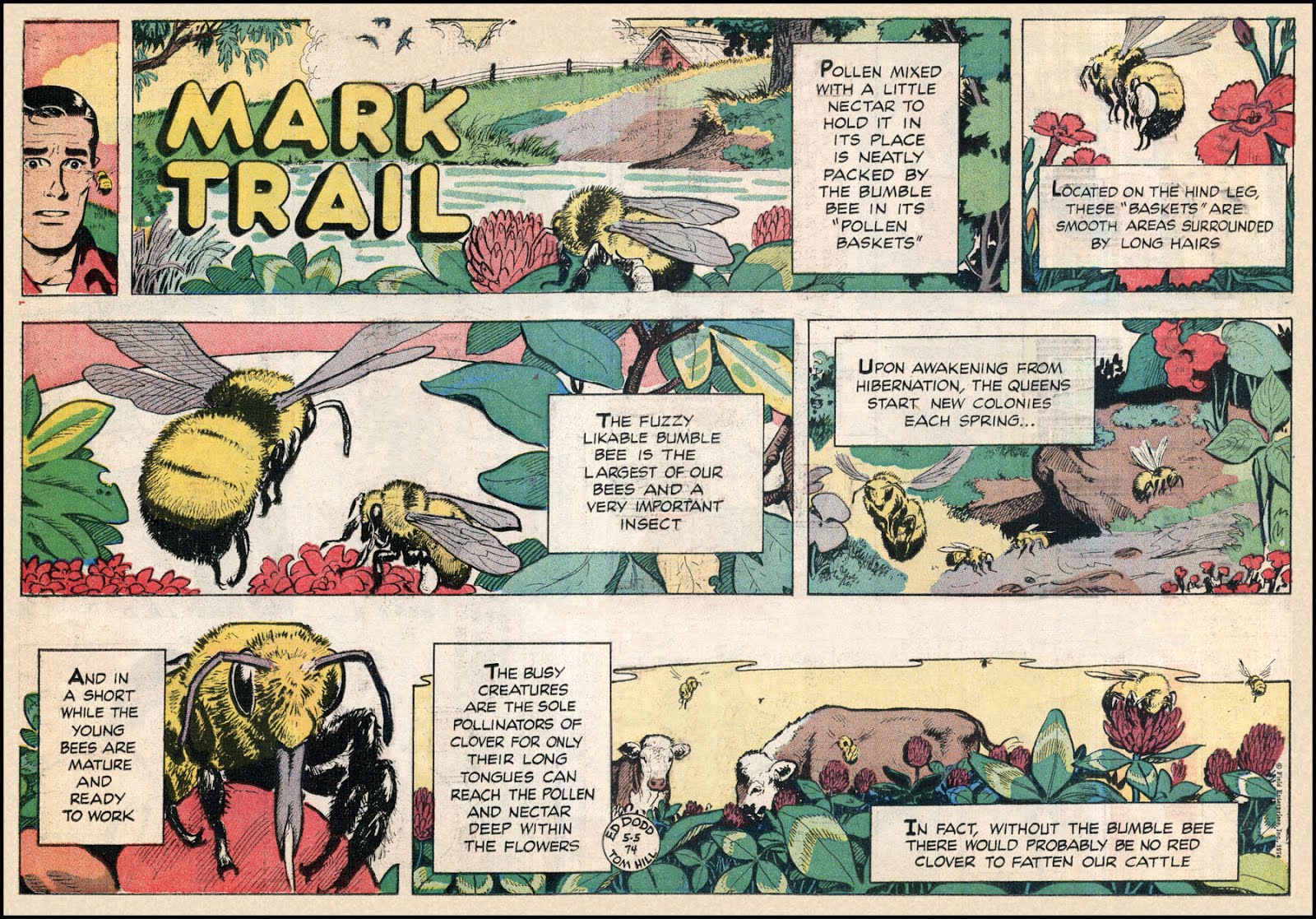 I got named to this post without campaigning for it. All of a sudden there were people asking me questions about nature.

Now, how would I know what kind of a snake you’ve got in your garden, or how to discourage armadillos from hanging out under your porch? Well, most children, I think, are interested in animals and such. I know I was–and I never grew out of it. I’m still learning.

So, yeah, I’ll field your nature questions if I can…

Jambo, everybody! Mr. Nature here, to introduce you–at a safe distance!–to the world’s most benign-looking poisonous snake, the boomslang of southern Africa.

How deadly is this little charmer? Karl Schmidt, president of the American Society of Ichthyologists and Herpetologists, curating at the Field Museum in Chicago, died in 1957 from the bite of a juvenile boomslang sent to him for identification by zoo curator Marlon Perkins (of TV’s classic Zoo Parade). Dr. Schmidt had a very low opinion of the boomslang’s lethality. He died writing down his symptoms so that no one else would make the same mistake.

The boomslang lives in trees and preys on chameleons and birds. It’s a rear-fanged snake, which means it doesn’t have those great big fangs up front that tell you you’re in serious trouble when you see them aimed at you. It’s a very pretty green snake with a cute face. Keep your distance!

Some of God’s creations need to be treated with respect. Or else.

P.S.–Not to go all Memory Lane on you, but I used to watch Marlon Perkins on Zoo Parade–and later Mutual of Omaha’s Wild Kingdom–every Sunday afternoon. He had an assistant who was deathly afraid of snakes.