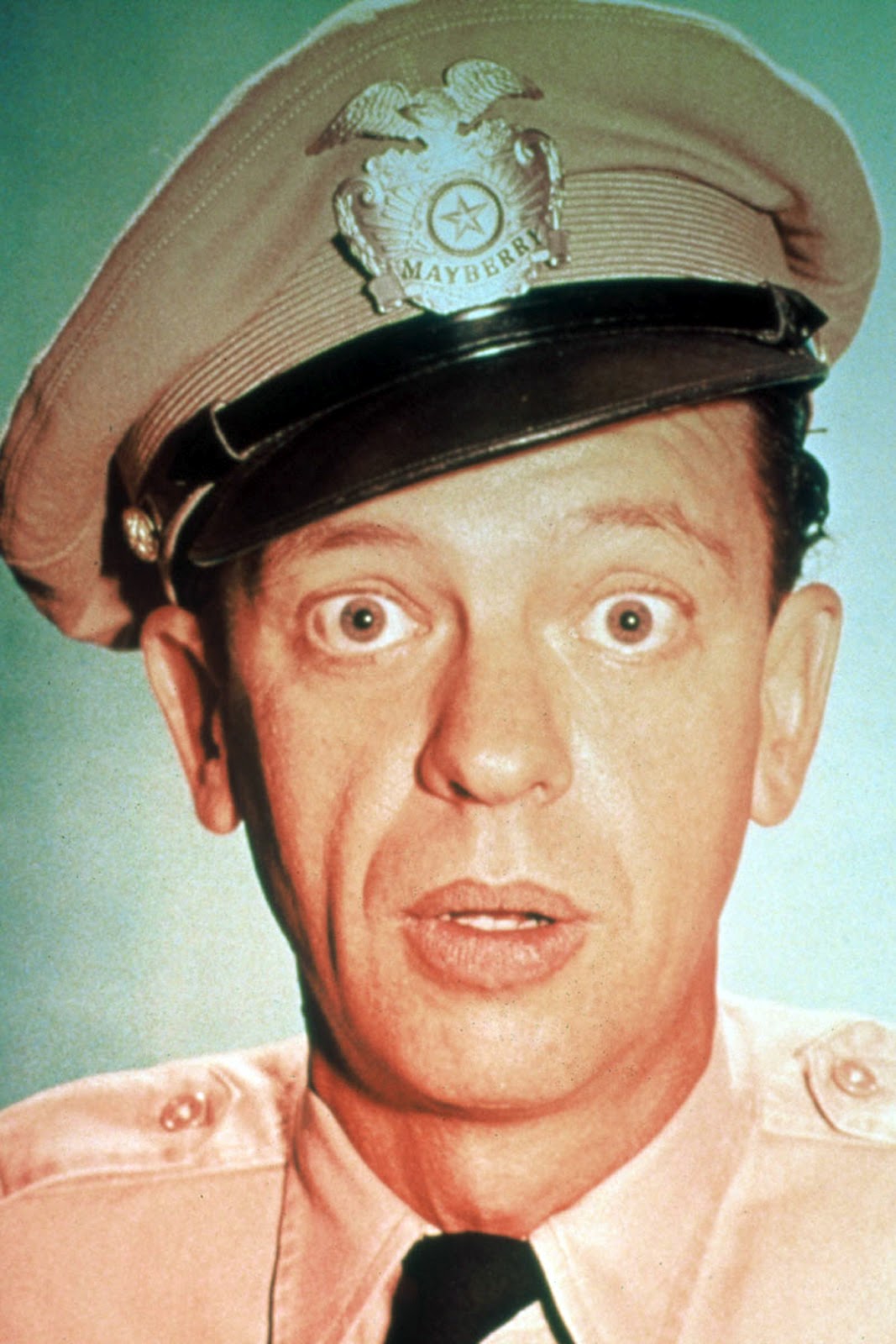 It’s difficult–well, impossible–to mute the suspicion that every Western country run by liberals and humanists is suicidal-crazy.

Case in point, Finland: After an “asylum seeker”–don’t you love that totally dishonest euphemism?–from Morocco went on a jihad spree and knifed ten people, killing two of them, the local police superintendent decided what was really needed. (You won’t believe this.) It’s high time, he said, to bring “asylum seekers with terrorist sympathies” into the local schools to meet the kiddies and “expand tolerance” (https://www.educationviews.org/finnish-police-chief-terrorists-allowed-schools-expand-tolerance/). Crikey, it’ll be better than show and tell.

My wife asked, “How much tolerance to stab wounds can you develop?”

Is it that the leaders of these countries, in their stark driveling madness, just don’t mind their people getting murdered by homicidal kooks from Muslim countries? What would it take to get them to admit their “C’mon in, y’all!” policy might’ve been a wee bit wrong? How many of their own people have to be killed before they even start to reconsider multiculturalism?

They’re all nuts, and they need to be swept out of power before any more of us get killed. Unless we’re as crazy as they are: then we won’t mind.