Tag Archives: why do minorities have to have white liberals to lead them? 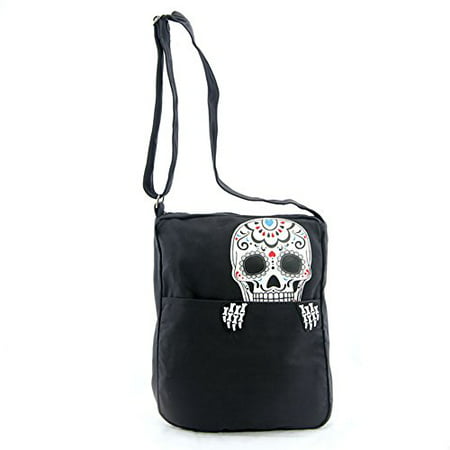 1 Comment   |  tags: liberals vs. the human race, satanic liberalism, teachers unions, the leftist worldview, trying to understand liberals, why do minorities have to have white liberals to lead them? | posted in Pop Culture, religion