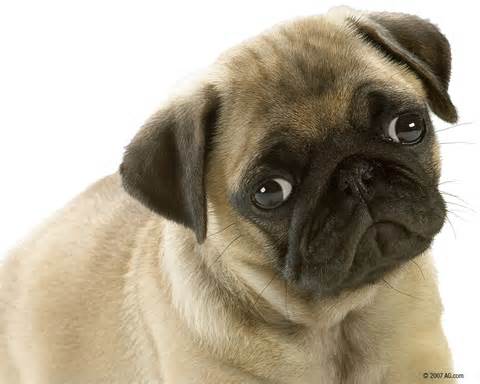 This is not a satire.

Police in Scotland recently arrested a numbskull for supposedly committing a hate crime by teaching his girlfriend’s little pug dog to be a Nazi ( http://www.timesofisrael.com/scottish-man-arrested-for-teaching-dog-to-give-nazi-salute/ ).

All right, the guy’s a dope. You can see that in the video included in the link to the news story.

But have the police in Scotland nothing better to do than bust people for being jerks? Are there no armed robberies for them to investigate?

Well, see, Scotland has a law that say there is to be “zero tolerance for offensive video,” and the ninny put his silly video on social media, so the cops had to drop whatever else they were doing–composing symphonies, maybe–and go out and get him.

Hmm… “offensive video.” Is there anything, anything at all, that could not possibly be found “offensive” by someone? What if you’re offended by Islam, or transgender stuff, or homosexual pseudomarriage, or just that smarmy smirk on Obama’s face? Probably you’re out of luck.

As usual, it’s whatever offends leftoids. If you are thin-skinned about things that simply don’t bother liberals, that’s just tough for you.

Meanwhile, we are unable to discover whether a court has ordered the dog into sensitivity training.

5 comments on “Hate Crime! Gasp! Man Teaches Dog to be a Nazi”