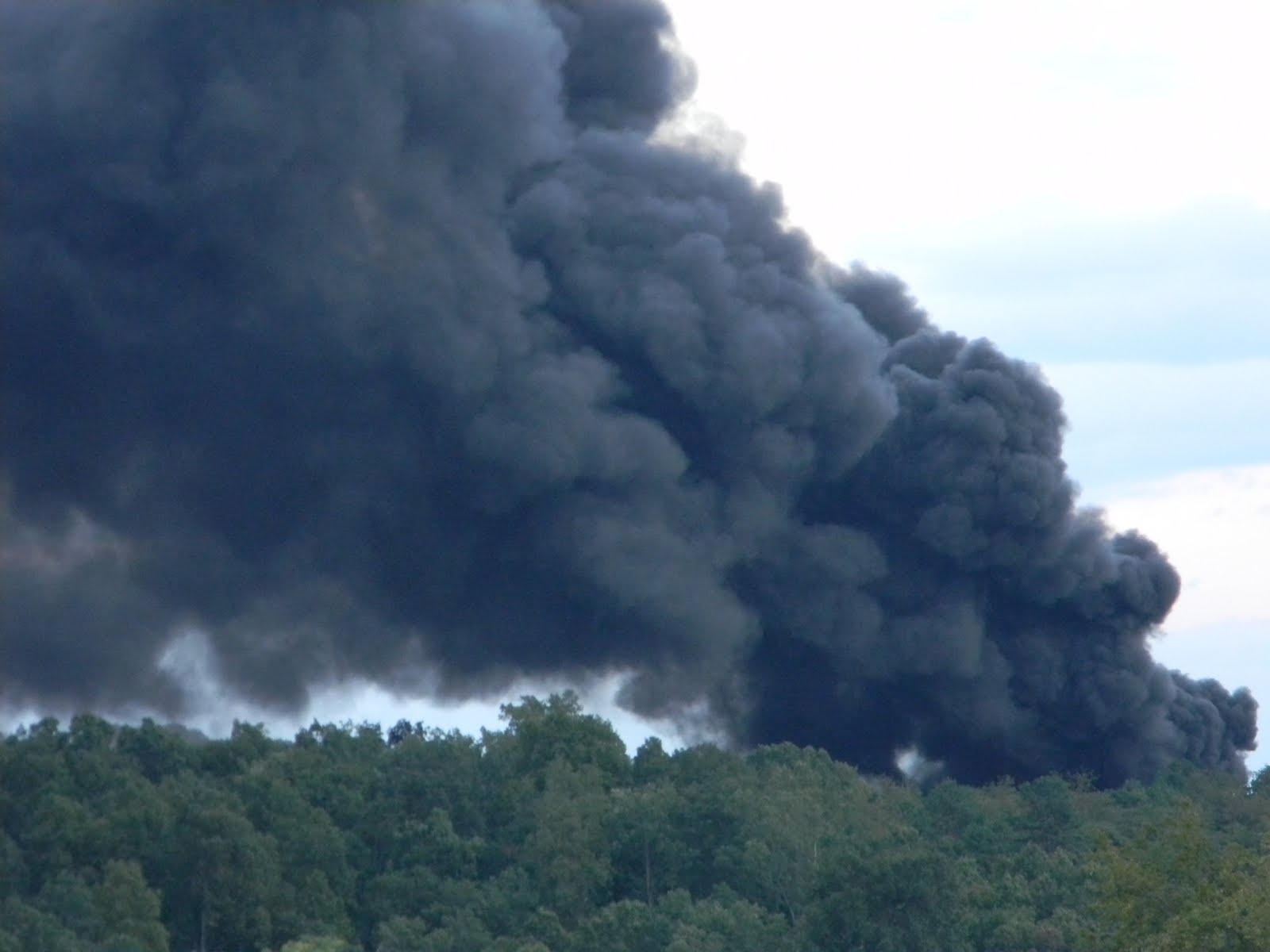 I hate conspiracy theories. There, I’ve said it.

But I know from history that certain things do happen. When Henry II cried out, “Will no one rid me of this meddling priest?”, his knights heard him, marched into the cathedral, and cut Archbishop Thomas Becket into small pieces. The Church was rather vexed, and Henry had to do a painful public penance. Although he didn’t expressly order the assassination, his men were pretty sure they knew what he wanted.

And so we come to the Clinton campaign, 2016–and a 27-year-old Democrat National Committee operative, Seth Rich, murdered on the streets of Washington, D.C. Police have had to rule out robbery: nothing of value was taken, the man was simply killed.

Now we have Julian Assange, of Wikileaks, “suggesting” that Seth Rich was the source of the DNC emails published by Wikileaks–the ones that proved the DNC rigged the primary against joke candidate Bernie Sanders ( http://www.thegatewaypundit.com/2016/08/wow-breaking-video-julian-assange-suggests-seth-rich-wikileaks-dnc-source-shot-dead-dc/ ).

Has it come to this? Does the Clinton campaign actually kill people who get in its way?

No one has ever proved anything much about the famous “Clinton body count” that has accompanied, over several decades, this corrupt and lawless pair in their continual quest for wealth and power.

So now we have another body.

Do I believe Hillary Clinton explicitly put out a hit on Mr. Rich? That question is irrelevant, because she didn’t have to, no more than Henry ordered Becket’s murder.

“Where there’s smoke, there’s fire,” is a saying that sometimes engulfs an innocent man or woman.

But here we’re talking about huge columns of billowing black smoke that can be seen for miles around–and they’re asking us to believe there’s no fire?

9 comments on “Is It a Presidential Campaign or a Crime Syndicate?”