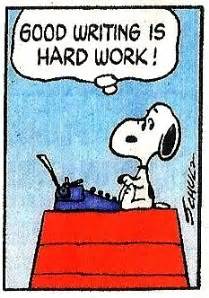 I was stuck at the bank all morning, arranging Aunt Joan’s finances and providing for her continued care. After what seems like an eternity of frustrated wanderings in a bureaucratic labyrinth, that business seems to be just about done.

It’s been a week since the Lord gave me, out of the blue, a big chunk of the plot of my new book, The Temptation (that would be No. 11 in my Bell Mountain series), and I have steamed ahead to write five chapters of it. Considering all the interruptions and distractions, not bad!

What kind of distractions? Well, yesterday the cops showed up to lead away some guy next door, after cuffing his hands behind his back. He was shirtless. I don’t know who he was or what he might have done, but it was pretty distracting.

Ah! But Lord Chutt found himself in a serious spot of trouble yesterday, and against my expectations, Ysbott the Snake has, at least for the time being, bailed him out of it. I can hardly wait to see what happens next.

But first I’ve got to write it.

2 comments on “My New Book Marches On”