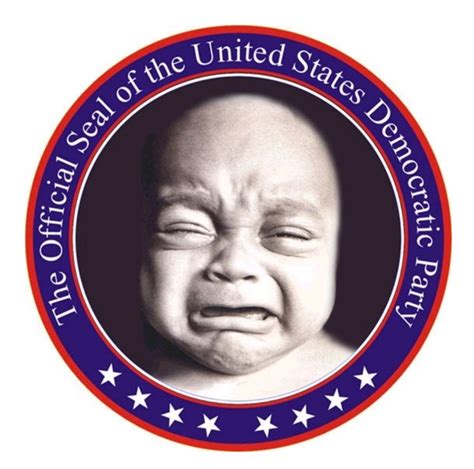 It’s actually amazing, to see a president of the United States stand with the people who elected him. We are so used to being betrayed, ignored, insulted, etc. So when the president sides with us instead of with our predators, we are temporarily speechless with surprise.

But that’s what President Donald Trump did yesterday, when he announced that he would pulled the United States out of the bad joke that is the Paris Climate Treaty. A president siding with the American people! Almost unheard-of.

That treaty, by the way, was never ratified by the Senate as it ought to have been, but slid through via executive order,  courtesy of the last joker in the White House.

Now won’t the liberals, statists, globalists, and climate-mongers be mad!

Every villain on earth is going to be plotting to take our president’s scalp: the only ally he has is the American people. He stood by us; now we must stand by him.

O Lord our God, thank you for giving us this man to be our president! Guide him, and protect him from his enemies. In Jesus’ name, amen.

P.S.–I know this is impossible for liberals to perceive or understand, but nevertheless I’ll repeat it: Not one of the big shots who is pushing Climate Change/Global Warming acts for one minute like he believes what he’s selling. Not one! And if they don’t believe it, why should we?

4 comments on “Thank You, Mr. President!”