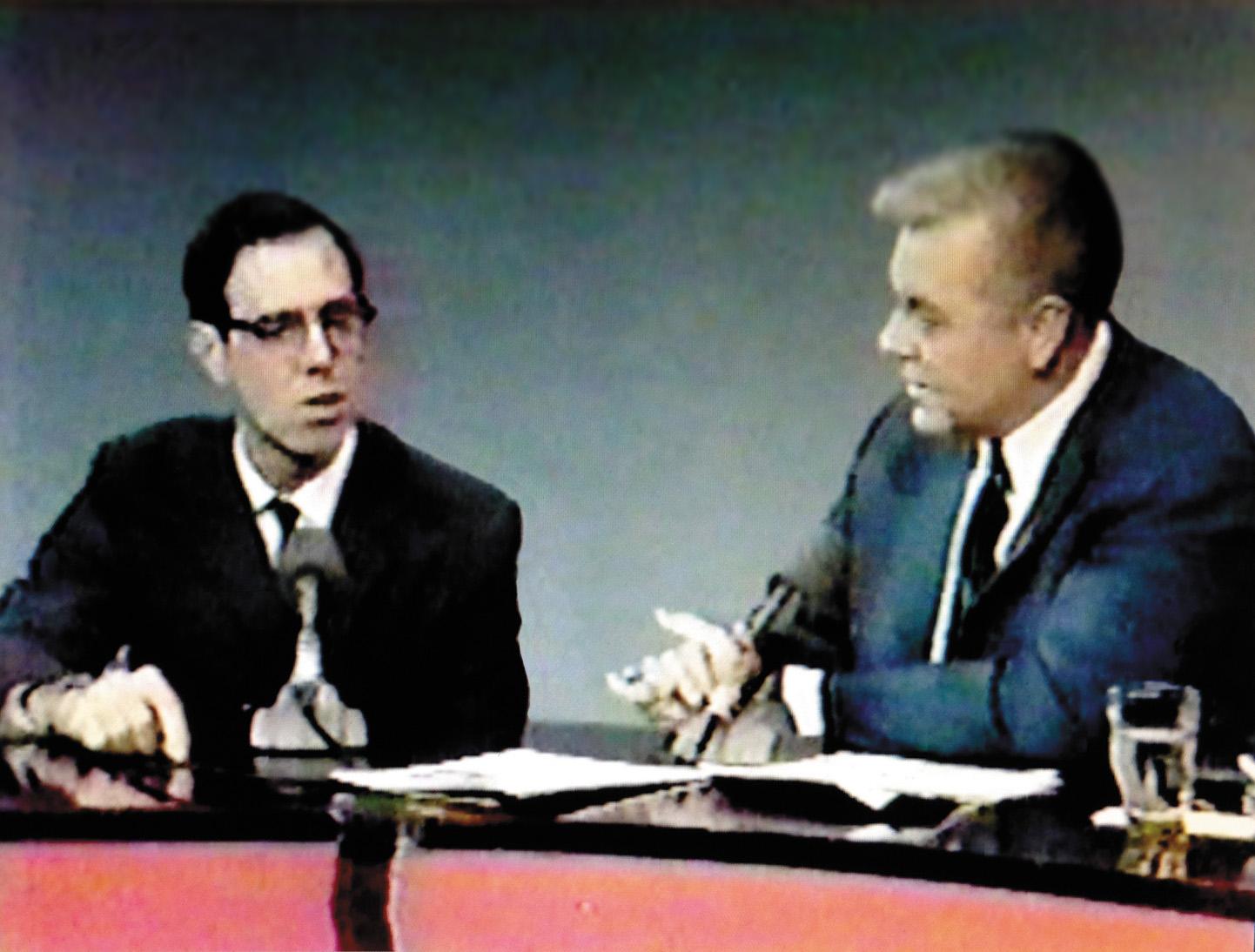 Remember, in The Wizard of Oz, how Dorothy says to her dog, “I don’t think we’re in Kansas anymore, Toto”? Well, now she could say that without leaving Kansas.

We’ve been talking about loopy ideas, and a culture that’s abandoned God…

So in Lawrence, Kansas, a former video store has been turned into an occult-themed shop, “The Village Witch,” catering to “the growing pagan population.” (http://www2.ljworld.com/weblogs/town_talk/2017/sep/27/a-witch-themed-store-opens-in-eastern-la/) On the same page is “Test Your Spell-Casting Skills–Can You Cast Spells That Work?” Make sure you send them your email address. And also some click-bait: a headline featuring “Judge Judy’s Tragic Death.” Judge Judy is still alive and the story has nothing to do with the bogus headline.

Here in America, we spend more money on “education” than has ever been spent on it in all of human history. Every liberal jidrool has a “Science is real” sign on his lawn. And we are all of us hip-deep in high-tech devices and gizmos, really hairy technology that fills our daily lives and which hardly anybody understands.

Why is it that the more education, science, and fancy technology we get, the more superstitious, the more given to loopy thinking, we become? I mean, we as a nation are way out there now. Just last week it was big-name “journalist” Sally Quinn yakking about how she casts spells. Puts the whammy on people, and they die. You used to have to watch Joe Pyne and his guests if you wanted to hear that kind of babbling. And I’ll betcha anything, anything at all, that Sally believes “Science is real.”