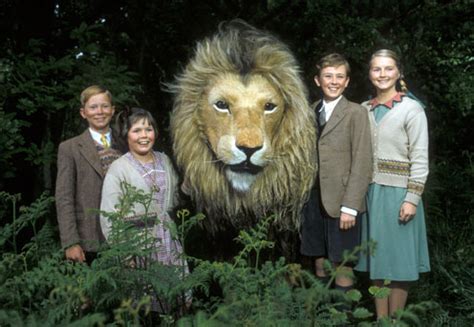 We’re off to a very slow start here for 2018, so let’s take a few minutes to see what were the top posts of the year.

No. 1, way out in front with 964 views, The BBC’s Old ‘Narnia’ Was Better Than the Movies. That was posted several years ago, and it’s still going strong, still the all-time favorite post on this blog.

No. 2, with 726, from 2015, Did the Queen Really Say It? No one is able to find this legendary on-camera speech by Queen Elizabeth in which she supposedly suggested that 2015 would be the last Christmas ever, meanwhile admitting that the Royal Family had Princess Diana bumped off because “she knew too much.” This goofy item never goes away. We’ve had two more Christmases since then, so go figure.

For 2017 itself, the most-viewed post was Antifa Calls for Nov. 4 ‘Revolution’–a scheme which totally fizzled out, causing Antifa’s credibility to take a major dive.

And No. 2 for 2017, posted Oct. 13 and garnering 113 views so far, The Leaven of Idiocy, in which a bona fide gynecologist mentioned “pregnant people,” as if somewhere out there, she’d encountered a pregnant man or two.

I don’t know if this is going to work at all, but nothing ventured, nothing gained, so I might as well ask you, the readers, to name your favorite posts this year: anything that might have stuck in your memory for good or ill. It would interest me to know this, and it just might interest some of you. I won’t mind if it turns out to be a cat video, a Joe Collidge post, or an installment of Oy, Rodney. It doesn’t have to be a news item, and I’ll be kind of surprised if it is.