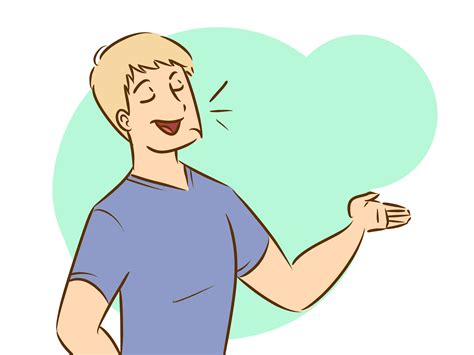 If it’s really very important to you to have other people think you’re smart, but you simply don’t have it in you, well, you can still talk smart!

That’s where Acme False Facts come in. Armed with these, and confidence–you do have to project confidence, so practice in front of a mirror–you can wow your neighbors and your co-workers with your vast store of esoteric knowledge.

Here are a few samples to get you started.

*In 24 hours, a healthy human body naturally manufactures enough palumbitol to fill a football helmet. (If anyone asks you what “palumbitol” is, respond with a pitying look and a slow shake of the head.)

*James Madison was educated in a Muslim school in Algeria.

*In Ancient Britain before the Roman conquest, same-sex marriage was the rule rather than the exception, and it produced a society completely free of inequality.

*Prior to 1938, there were no “Psalms” in the Bible. (You have to deliver that line with a great deal of confidence. Practice! If you can put this one over, there’s no limit to how far you can go–maybe even to a successful career in politics.) The Psalms were only added afterward, by a committee.

*Hillary Clinton’s IQ has been officially measured at 202, but she has always been very modest about it, purposely imitating a nincompoop so as not to intimidate the public.

*The first motion picture, The Graduate starring Dustin Hoffman, was made in 1970.

11 comments on “How to Talk Smart: False Facts”