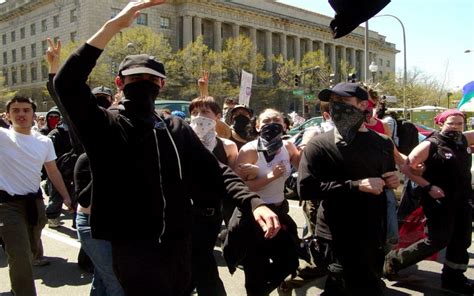 You don’t have to don a mask and join Antifa, and break windows and set fires, to be a leftid. As Tug McGraw once said, you just gotta believe.

So here’s a simple little test. If you subscribe to five of the six leftid precepts below, you’re one of the bad guys.

*There is no God.

*Between them, Science and the State can do all those things that God ought to do, and there will be paradise on earth.

*Man is perfectible by man. All it takes is the right amount and proper application of raw power/education/indoctrination/violence/terror/coercion/taxation/lavishly-funded government bureaucracies (pick one or more).

*Communism/socialism really works just fine, if we only give it a chance.

*America is worse than all, or almost all, the other countries in the world.

If it turns out you are a leftid–well, it’s never too late to repent.

I have lived in Metuchen, NJ, all my life. I have been married to my wife Patricia since 1977. I am a former newspaper editor and reporter. I was also the owner-operator of my own small business for several years. I wrote various novels and short stories published during 1980s and 1990s. I am a long-time student of judo and Japanese swordsmanship (kenjutsu). I also play chess, basketball, and military and sports simulations. END_OF_DOCUMENT_TOKEN_TO_BE_REPLACED
This entry was posted on Wednesday, January 24th, 2018 at 1:48 pm and tagged with Antifa, government is the answer, liberals hate America, liberals vs. America, science is the answer, there is no truth, what is leftism? and posted in Pop Culture, Public Education, religion. You can follow any responses to this entry through the RSS 2.0 feed.
« … And Now I’m Hurt
Thank You for Your Prayers »