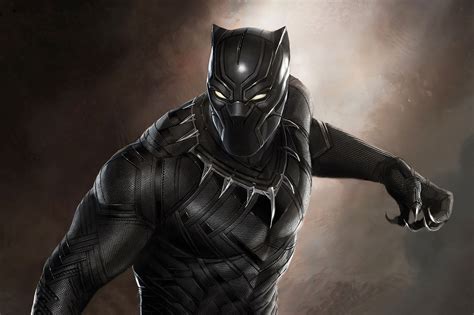 (Note: The link to the New York Times piece is embedded in the InfoWars article. I was not able to transport it to this post.)

I was already tired of the hype for the new freakin’ comic book superhero movie, The Black Panther. And then along comes The New York Times to “investigate” whether white children should be allowed–allowed?–to wear a Black Panther mask (https://www.infowars.com/nyt-investigates-if-white-children-can-wear-black-panther-mask/).

I haven’t seen the movie. I don’t intend to, because I outgrew comic books a long time ago. I will say the stars’ hearts seem to be in the right place, which is refreshing: they say they’re happy that white kids see them as heroes and want to pretend to be them. I think that’s just how it ought to be.

But then I’m not a New York Times-style white liberal trying to foment racial discord because that’s what makes a perverted leftid moron feel righteous.

The NYT article is headed by a tear-jerking cartoon of some poor sad little black boy whose mother can’t buy him a Black Panther costume because some mean little white boy got the last one on the shelves. This is supposed to make us emit steam from our ears, contemplating the injustice of it all.

White kids shouldn’t play Black Panther, says the Times, ’cause it might be an “unwitting form of cultural appropriation.” More steam. Hey, how about we white folks get all huffy about cultural appropriation when folks who are not white use, say, electric lighting? But we don’t do that because it would be ridiculous.

The NYT also ponders “how Black Panther’s blackness should figure into their children’s relationship to the character.” White liberals are obsessed with race. It’s not healthy. They ought to have themselves seen to: sounds like they might have something wrong between the ears.

We could probably achieve racial harmony, through cultural homogenization, if only liberals would let us alone and let us do it.

But racial harmony is the very last thing they want to see.