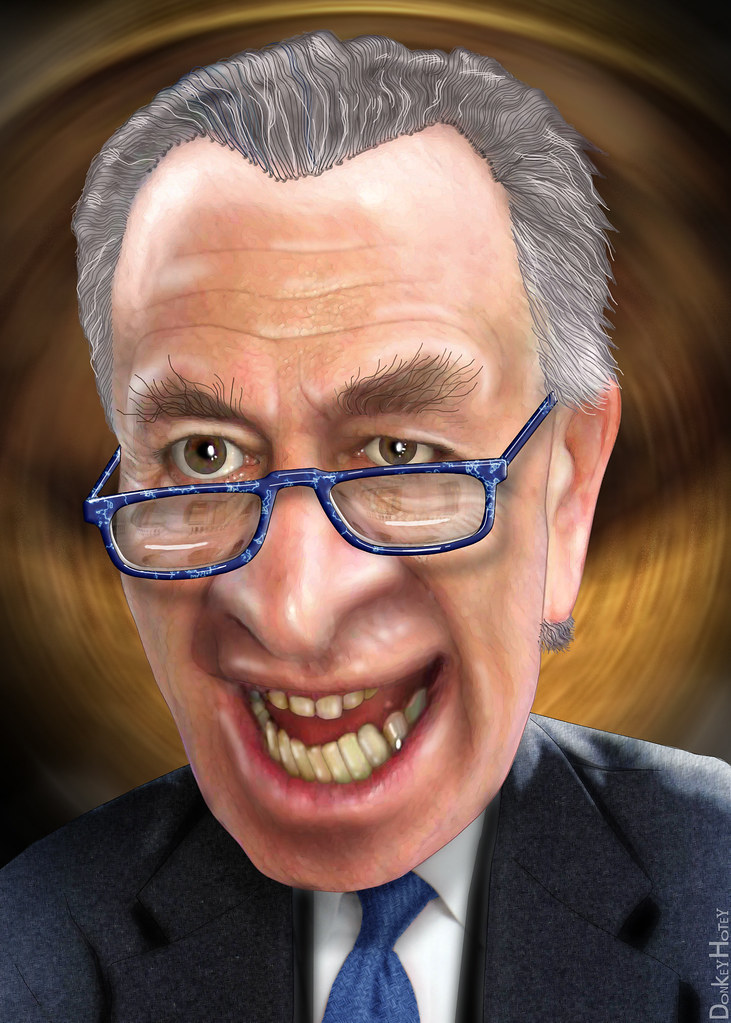 As usual, leftids and noozies are clamoring for the repeal of the Second Amendment, the right to bear arms. They want only criminals and the government to be armed, and normal people to be defenseless.

Forget about it. The amendment most in need of repeal is now, as it has been ever since it was adopted in 1913, the Seventeeth Amendment.

Originally the Constitution provided for each state’s two U.S. senators to be selected by their respective states’ legislatures. That was because their job was to represent their states.

But in 1913 this was changed so that from then on, senators would be elected by popular vote. This has been an inexhaustible source of mischief and corruption.

Now, instead of representing their states, U.S. senators represent national and even global special interests. Every time a lobbyist buys a senator, he becomes the proud owner of 1% of the total vote. And you’d better believe the senators are for sale. And it’s really hard to get rid of them. If you’re a senator and the National Education Assn. is supporting you, that means virtually unlimited funds for your re-election campaign.

Out-of-state money and even foreign money pours into key elections, with the people of those states at best a minor consideration. It’s become a disgusting spectacle.

You can talk about draining the swamp from now till Doomsday: but the popularly-elected U.S. Senate is the very heart of the swamp. The Senate is the Swamp. If it were returned to its original, pre-17th Amendment form, the swamp would find it hard to stay in business.

5 comments on “Repeal This Amendment!”