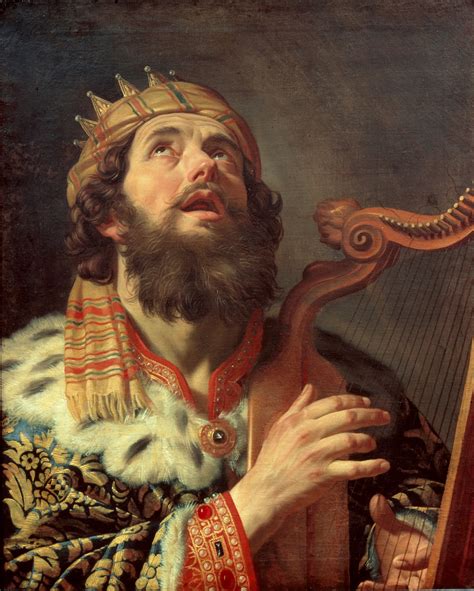 If I had to single out one thing that has done more harm to our civilization than any other, that thing would be postmodernism–the addled doctrine that there are no facts, there is no truth, there are only “constructs.” And whoever can make his construct stick, by any means, gets to define reality.

Hatched in our colleges and looniversities, this has been turned loose on our politics and, worse, our entire culture. It’s the fountainhead of all this “we are whatever we say we are” business.

An outstanding example of this is the movement called “Biblical minimalism,” which claims that there never was a Kingdom of Israel, the writers of the Bible just made it up. The titles of the books, by academic nincompoops, tell you what you need to know. The Invention of Ancient Israel: The Silencing of Palestinian History by Keith Whitelam (1996), who alleges that the ancient kingdom of Israel was “invented by scholars.” The Mythic Past: Biblical Archeology and the Myth of Israel by Thomas Thompson (1999), who declares that “The entire notion of ‘Israel’ and its history is a literary fiction.”

What bunk. Were Sargon II and Sennacherib, kings of Assyria, aiding and abetting a modern anti-Palestinian conspiracy when they recorded their treaties and wars with Israel and Judah? How did they get roped in?

Postmodernists say we can never truly “know” anything, we only have whatever we can make up. It’s amazing that they get away with this. If nobody knows anything, then why should we listen to you–when you don’t know, either? As the toddler in a famous youtube video says, “It’s poop!”

So now your “gender” is whatever you say it is, on any given day, there is no objective right or wrong, there surely is no God, and blah-blah-blah. It’s poop.

We are Christians, some of us are Jews, and our God is not a man, that He should lie. We believe that there are not only material facts, but moral facts. We believe in truth, and much of what we know as truth, we know from the Bible, God’s Word.

In this we must persevere with all the strength that God can give us.

We don’t want to be found doing otherwise when Christ returns.