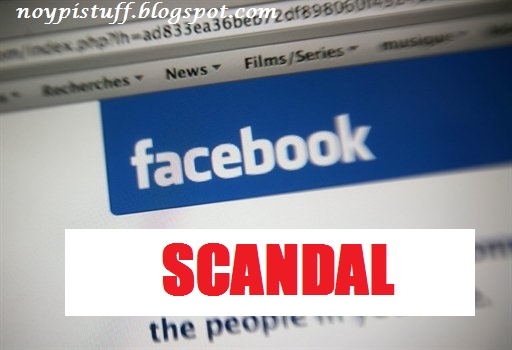 America’s nooze media and its Democrat sponsors are hopping mad at Facebook for, they say, turning over private user data, by the millions, to political campaigns. They’re mad now because Donald Trump’s 2016 primary campaign hired a British firm, Cambridge Analytica, to provide data that might be useful to their efforts; and that Facebook, illegally, was the source of that data.

But in 2012, the Obama campaign used tons of Facebook data, provided by Facebook, for the same purpose–which, according to Investors Business Daily, is “fact” (https://www.investors.com/politics/editorials/facebook-data-scandal-trump-election-obama-2012/). Only the nooze media weren’t upset about it then because it benefited Democrats.

Now that the latest story has come out, Facebook stock has plunged, the Federal Trade Commission is investigating, the House Judiciary Committee has questions, and British officials are looking into Cambridge Analytica–which out of one corner of its mouth brags about performing dirty tricks to meddle in elections all over the world, and out of the other, insists it has done nothing wrong.

This comes on the heels of a censorship scandal: Facebook, Google, Twitter, and other social media have been caught suppressing the free speech of conservatives and anyone else who isn’t a flaming leftid. Some of you have personally experienced this.

Rush Limbaugh says the social media are owned, top to bottom, by the Left–so of course they want to censor us. But ownership by the Left notwithstanding, conservatives have successfully used the social media to get their message out, to come together and work together for their cause.

I think the nooze media would like it a lot if the social media just went away, despite the social media’s active efforts on behalf of leftism. They may be allies, but they’re also competition. Noozies would dearly love to go back to the days of no alternative media at all.

And so an intramural food fight is developing among major players on the Left, and who knows how it will turn out? I’d like to see conservatives form their own social media outlets–which may, indeed, be happening–and, if nothing else, compel the existing social media giants to clean up their act for fear of losing half (or more) of their market.