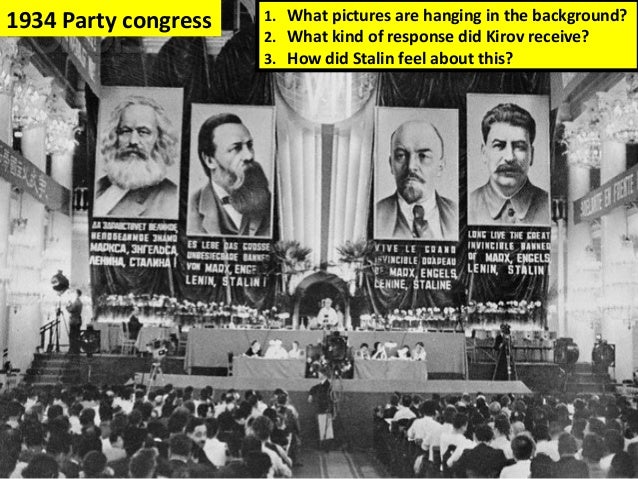 I find it hard to believe I wrote this as long ago as 2013. Now they’ve opened up the throttle on forcing you to say and do things that lacerate your conscience.

This was pioneered by our friends the communists and eagerly adopted by Western liberals. Nothing quite turns them on so much as bullying someone into betraying himself.

I have lived in Metuchen, NJ, all my life. I have been married to my wife Patricia since 1977. I am a former newspaper editor and reporter. I was also the owner-operator of my own small business for several years. I wrote various novels and short stories published during 1980s and 1990s. I am a long-time student of judo and Japanese swordsmanship (kenjutsu). I also play chess, basketball, and military and sports simulations. END_OF_DOCUMENT_TOKEN_TO_BE_REPLACED
This entry was posted on Sunday, April 15th, 2018 at 10:48 am and tagged with cultural musings, liberal tyranny, liberals vs. America, the nature of tyranny and posted in history, news. You can follow any responses to this entry through the RSS 2.0 feed.
« ‘Immortal, Invisible, God Only Wise’
Love Is Hard »