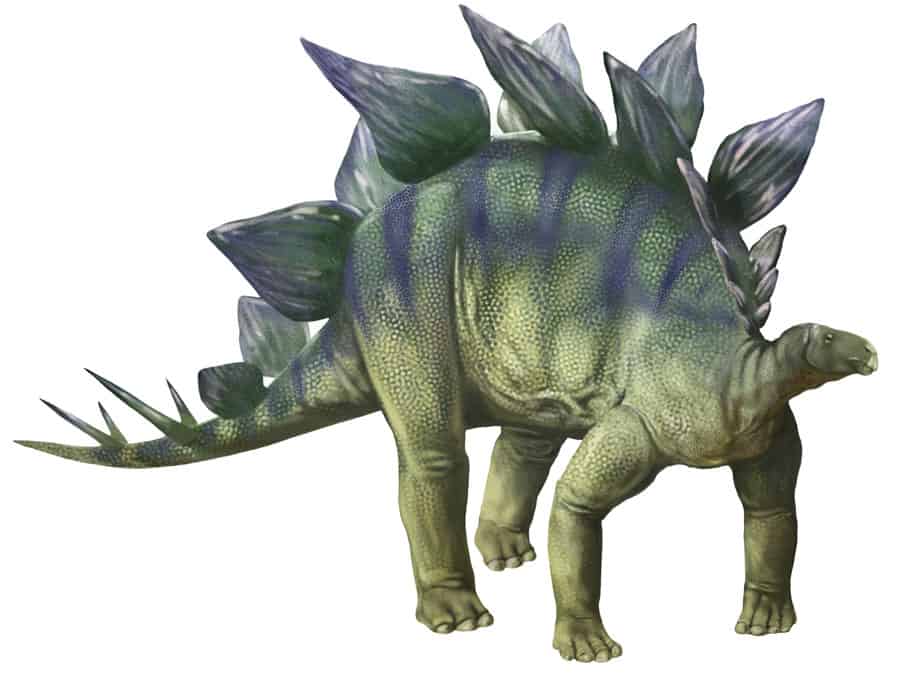 Don’t you love it when stupid tries to sound smart, and convinces himself that he’s done it?

Here is stupid trying to sound smart by claiming dinosaurs weren’t real; and as a bonus, offers a conspiracy theory to explain away fossils. As it is based on pure ignorance, the theory doesn’t quite rise to the level of the asinine.

How many times have you heard someone say they believe something because it was on TV… or because they read it on the Internet?