I don’t know about you, but I needed a break from politics. After all, it’s Christmas.

So I wrote about our pterodactyl. I’m sure I’m the only Newswithviews columnist who’s seen a pterodactyl.

Did We See a… Pterodactyl?

Yes, I know, the libs will jump all over it. “See? See? We toldja he was crazy!” But as Lou Costello once said, I saw what I saw when I saw it–and I don’t care what a bunch of leftids think. They believe in much more ridiculous things than the occasional pterodactyl. I prefer not to mention any of them here.

P.S.–Don’t forget out cyber-Christmas party! All are welcome! Bring imaginary snacks and board games and party fixin’s. We’re going to have a blast! 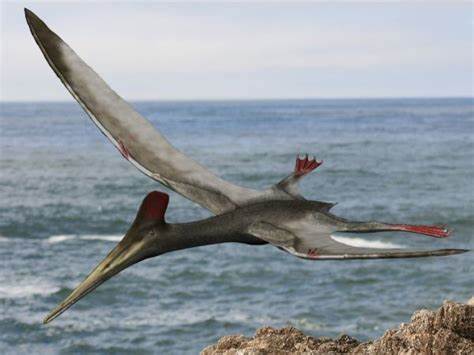 If you make a habit of looking up at the sky, you’ll see some pretty strange things.

Did We See a Pterodactyl?

So was it a pterodactyl? Really? In Holmdel Township, New Jersey? How could that possibly be so? 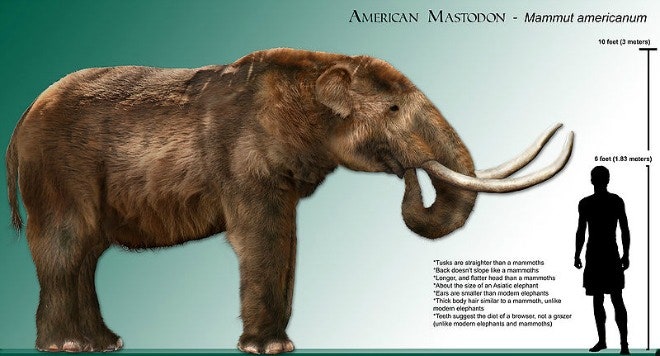 My wife was watching a video about mastodons when I came in from smoking my cigar and doing a crossword puzzle, and it moved me to seek out pictures of this wonderful prehistoric animal.

Jambo! from Mr. Nature. Our safari today takes us nowhere, geographically; but it does take us back in time, to visit with America’s native elephant genus, the mastodon. We are told it was hunted out of existence, by America’s first modern humans, some ten thousand years ago. Take that for what it’s worth: all we know for sure is that there are no more mastodons.

I often wonder–shall we ever see these creatures? They are part of God’s creation, and He has the entire universe at his disposal. In the restoration of all things, will the mastodon be restored, too?

It probably doesn’t show at your end, but here at mine, I’m trying to master new techniques that have been imposed on me without my consent. There’s a lot of that going around lately.

If this post is successfully published, you will see a Moschops, from South Africa, and the silhouette of an unidentified woman who is taking it for a walk. You can try to decide which animal was weirder, this or Tanystropheus. The latter enjoys a cameo appearance in Bell Mountain No. 13, The Wind from Heaven. Moschops last appeared, fleetingly, in The Missouri Breaks with Marlon Brando.

If the post is unsuccessful, you’ll probably see nothing at all.

I haven’t seen this animal in Obann yet–Doedecurus, a giant South American armadillo with a tail club. But I suspect it’s only a matter of time before one or more of them turns up.

Finally! I sat outside and wrote a scene in my new book–which has only just started, and only God knows where the story’s going to take me. Indeed, after I post this, I think I’ll go back and write some more.

Hot tip heard on the radio this morning:

Want to keep your face mask/badge of submission disinfected? Nothing could be easier. Just leave it in your car (I’ve hung mine from the rearview mirror) and let the intense heat that builds up in there kill the germs. Be sure to shut your windows.

And now, back to Obann City for Lord Chutt’s treason trial.

I just can’t make up my mind about the video included in this post. Is it real? But no, it can’t be. There are no more mammoths–not even in Siberia.

Siberia’s a big place, though. And we know now (or at least are pretty sure we know) that there were still mammoths living on Wrangel Island while the Egyptians were building the pyramids.

I would like there to be mammoths still. Somewhere. If you’ve read much of my Bell Mountain series, you’ll know that Jandra is the toddler prophetess through whom God spoke to make Ryons a king. And you’ll know that, wherever she goes, she has a hissing toothed bird that follows her around.

Many readers wished to see that bird. The enclosed video was about the closest thing I could find to it. (And look at this! Mr. Genius has just erased the video accidentally, as he was trying to post it. Well, let me see if I can get it back… Got it!)

Feel free to completely ignore the evolution fairy tale that comes with the video.