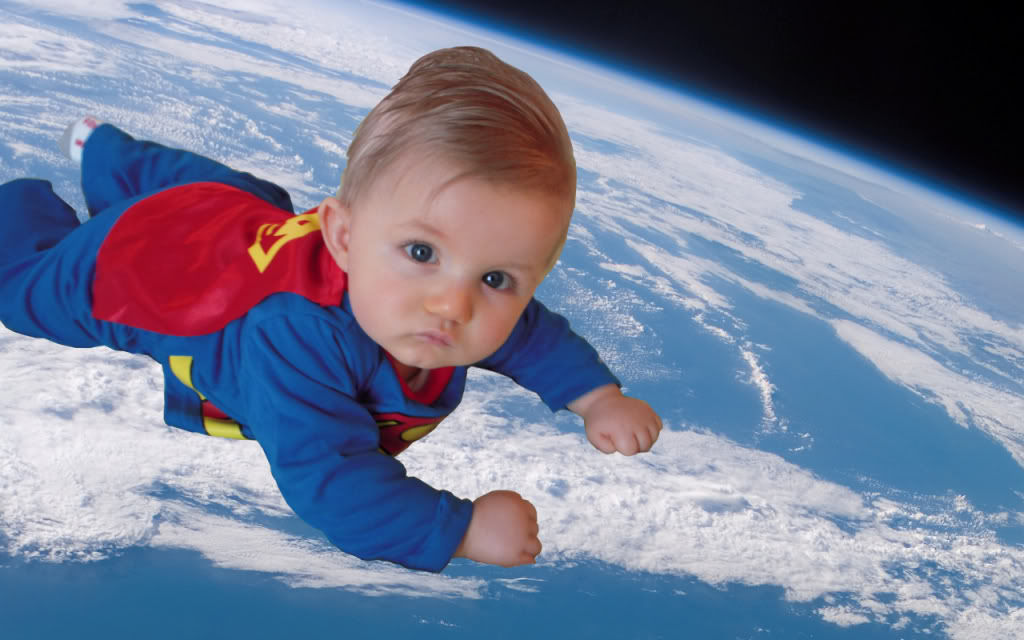 Maybe you might say that if you’ve seen one doomsday scenario, you’ve seen ’em all. Here’s one from two years ago.

See, we’re gonna drive ourselves into extinction by replacing ourselves with designer babies that will be endowed with Artificial Intelligence, so much better than real intelligence, which we still can’t quite define, and it’s adios, muchachos, blah-blah-blah…

How many times must this be said, before people get it? “Artificial Intelligence” is only a simulation of what we think might be intelligence. There is no such thing!