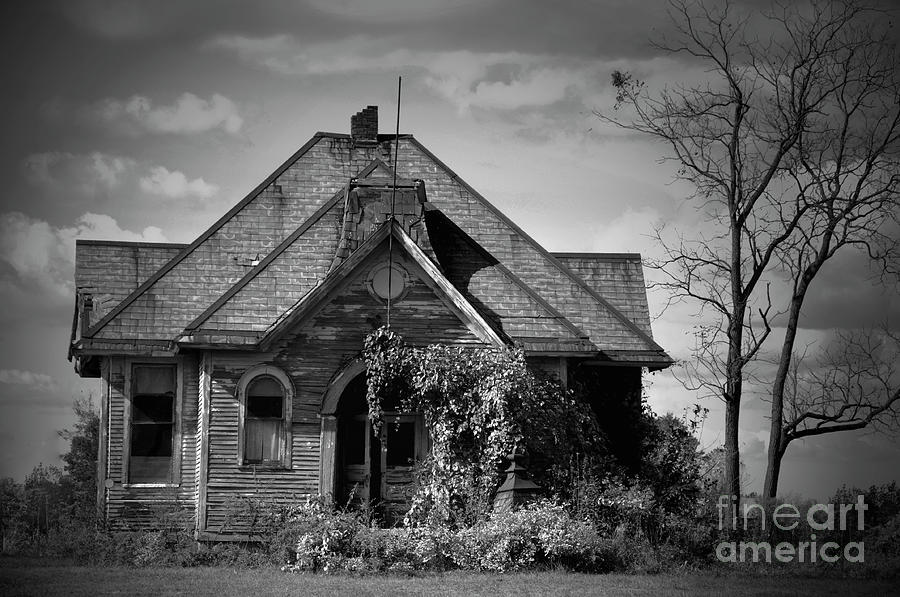 Sometimes talking to people about public education is like talking to tree stumps. Our culture is melting down around us, largely due to the malign influence of public schooling, it’s turning into a garbage-heap right before our eyes–and still they send their kids to public school.

But what can we do, but to tell the truth?

Public Schooling: A Waste Of Time And Money

You are letting kooks and perverts “educate” your children.

It will not turn out well.

5 comments on “My Newswithviews Column, Aug. 30 (‘Public Schooling: A Waste of Time and Money’)”