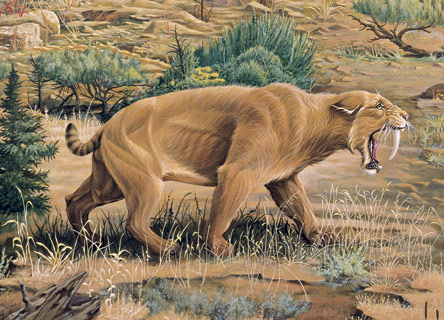 Let’s hope it wasn’t one of these guys.

This is another one of those news stories that tantalizes you with headlines and then just dries up and blows away without ever telling you what really happened.

Breaking News: Mysterious ‘Big Cat’ on the Loose in France

And that was the end of it. Disneyland wasn’t missing a tiger. Neither was anybody else. They couldn’t catch the cat, so they wound up laughing it off as one of those “people want to believe” stories.

Uh… Could the fact that they weren’t able to catch it mean that the cat got away? That it, like, wasn’t there anymore, in the area where they were looking for it?

Or could it just mean that the free and independent journalists who raised the initial hoopla just got lazy and never bothered to follow it up?