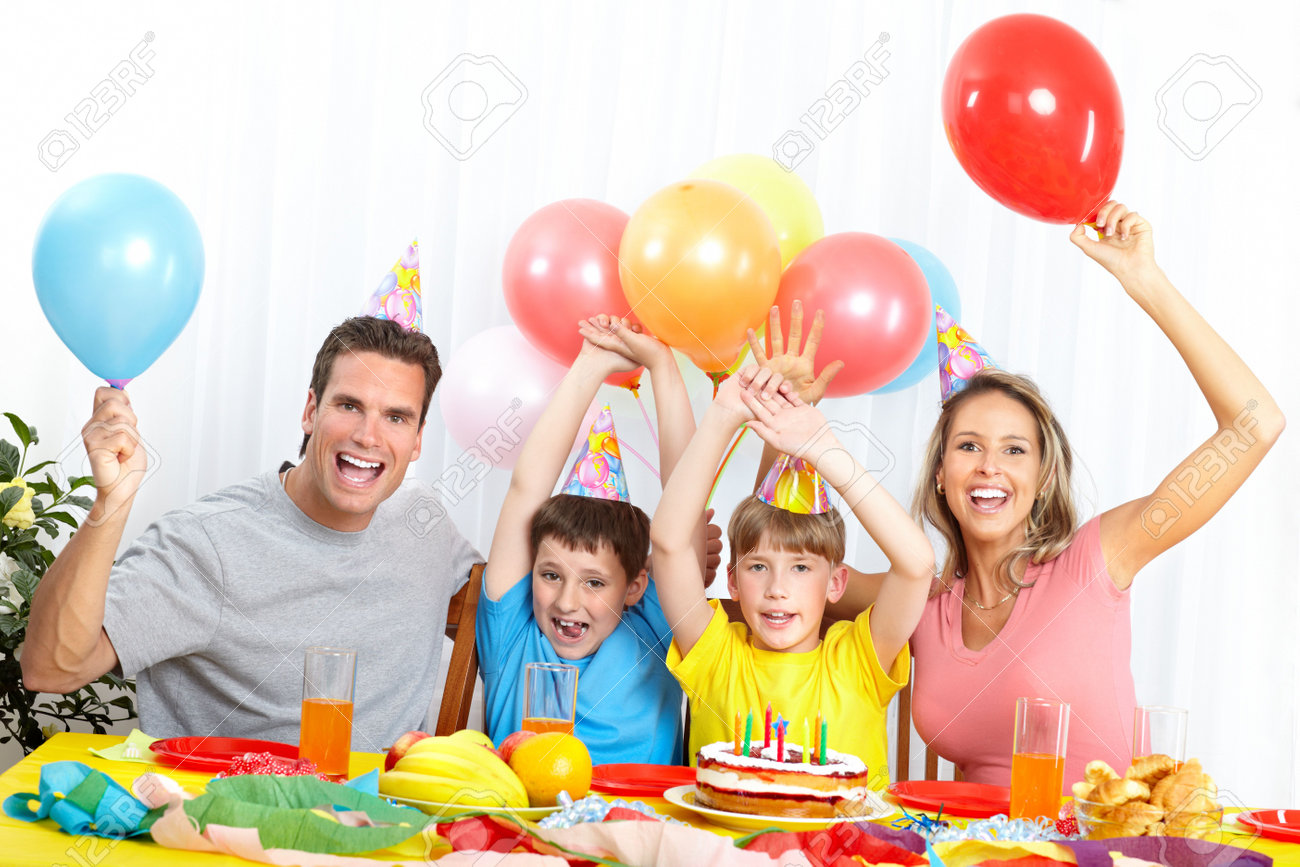 Anyone can enter, and if you’ve won already, well, you can win again. All comments are eligible, except: comments which abuse anyone else on this site; comments containing blasphemy or profanity, no f-bombs allowed; commercials thinly disguised as comments (don’t even think about it); or comments simply too inane to publish. Other than the above, anything goes.

This should only take two weeks or so–right? Please prove me right, I’ll appreciate it.