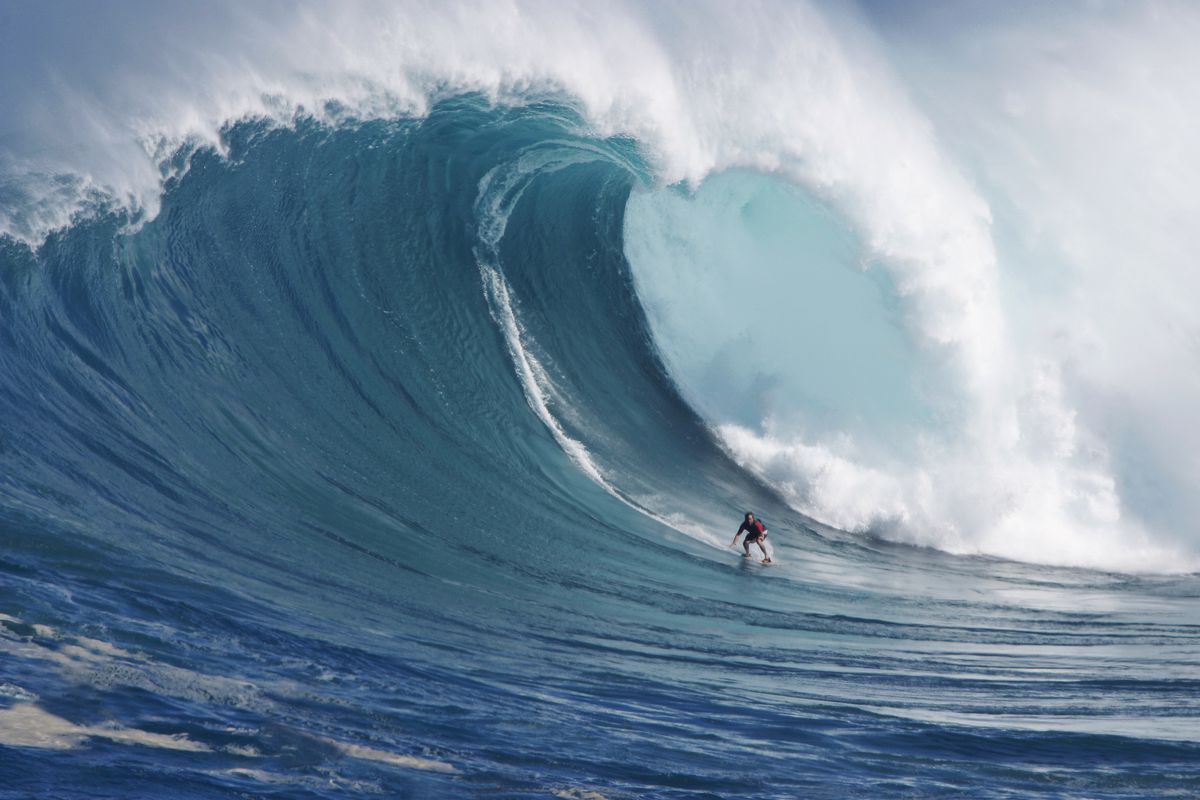 Honestly, it distresses me to know that there are people who actually want Democrats to win. And the first thing I see in the nooze this morning is the exceedingly hard-to-swallow claim that the same American people that put Donald Trump in the White House are now 14 points up for handing over power to the Democrats.

Repeal of your tax cuts. No more immigration laws. Obamacare II. Jail for Climate Change Deniers. (Yes, it was a plank in Hillary’s 2016 platform.) Impeachment of President Trump for the high crime of Not Being One of Them. Transformation of government agencies into partisan political apparatus of the Democrat Party. Lots more money for Planned Parenthood. Transgender “rights.” A blizzard of new regulations to impede creation of wealth.

Plus, in all probability, lots and lots of violence in the streets as the Far Left–that would be the Dems that you guys just voted for–tries to exterminate dissent and opposition.

Boy, if we put those people back in charge of Congress–

They say social media is powerful, when it comes to influencing voter choice.