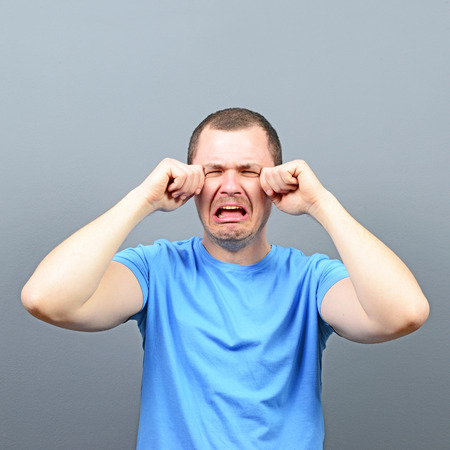 Someone has leaked an hour-long video of Google’s “all hands” meeting in the wake of Election Night, 2016, in which the Google brass bewailed and lamented the defeat of Hillary Clinton and vowed to do everything in their power to stop the elected president, Donald Trump, from carrying out his agenda. The video has been published by Breitbart (https://www.breitbart.com/tech/2018/09/12/leaked-video-google-leaderships-dismayed-reaction-to-trump-election/).

I’m sorry, but this is, like, a galaxy far, far away. Hillary Clinton is a crook. These oafs wanted her to be president. They worked for her to be president, all the while posing as simple purveyors of information without a partisan bone in their bodies: Google has “no political bias.” Good lord, someone actually had the brass to say that. I just can’t put myself into that mind-set.

The prosperity of fools will destroy them (Proverbs 1:32). And if it doesn’t, their pride and orgulity will.