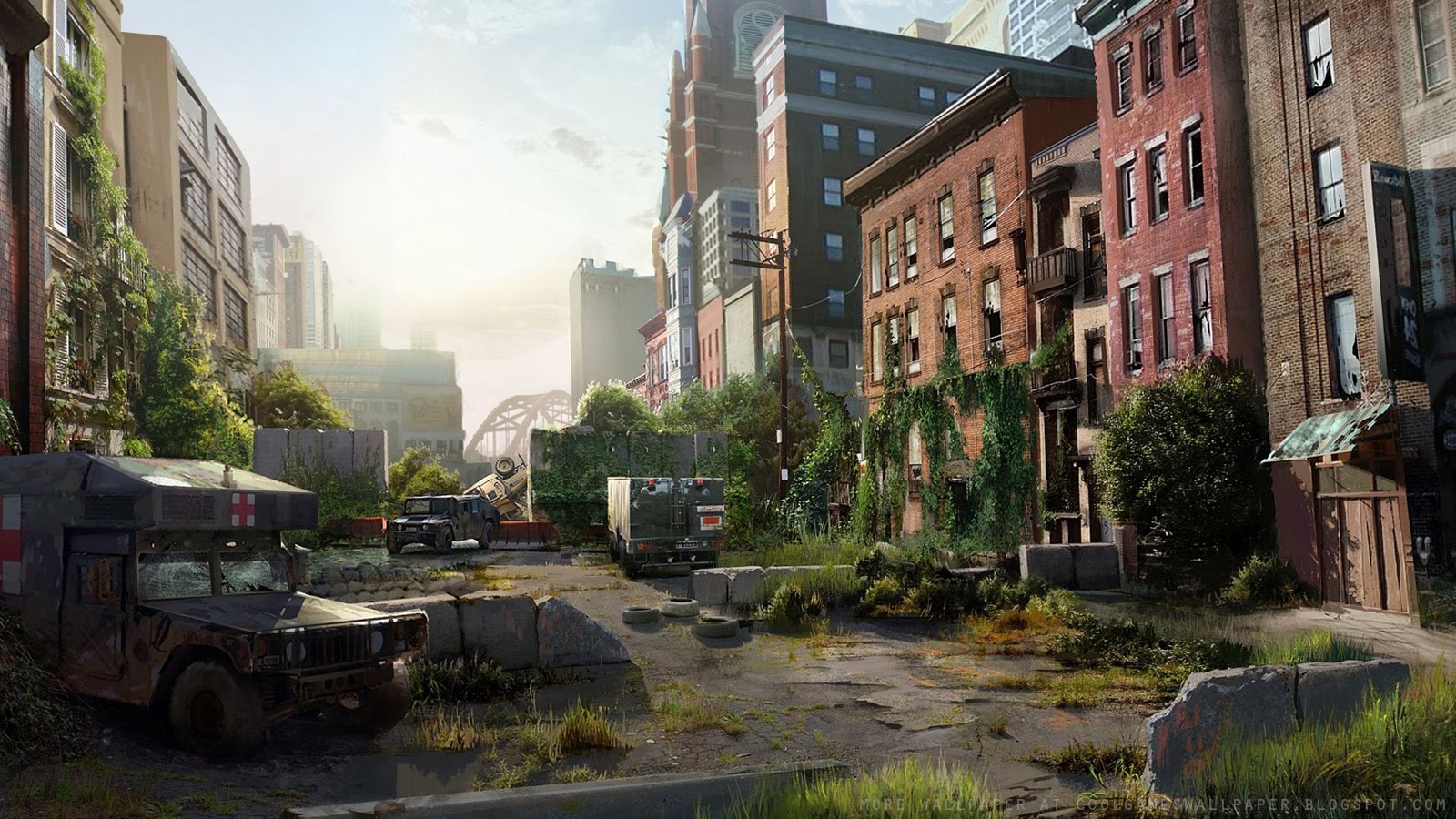 Not to worry, said a “scientist,” a few years ago: not to worry a bit! All we gotta do to Save The Planet is, like, kill ourselves.

No one hates the human race like a humanist.

If you insist on trying to see any point to Saving The Planet by wiping out humanity, that probably makes you a biggit. You are not intersectional! Chances are you are also dendritic. Or whatever.

I have lived in Metuchen, NJ, all my life. I have been married to my wife Patricia since 1977. I am a former newspaper editor and reporter. I was also the owner-operator of my own small business for several years. I wrote various novels and short stories published during 1980s and 1990s. I am a long-time student of judo and Japanese swordsmanship (kenjutsu). I also play chess, basketball, and military and sports simulations. END_OF_DOCUMENT_TOKEN_TO_BE_REPLACED
This entry was posted on Monday, September 17th, 2018 at 10:26 am and tagged with anti-human humanists, climate change scam, global warming hoax, human extinction, Psalm 14, unhinged liberals and posted in science news. You can follow any responses to this entry through the RSS 2.0 feed.
« ‘Redeemed! How I Love to Proclaim It’
Constable Chumley Testifies in Kavanagh Hearings! »