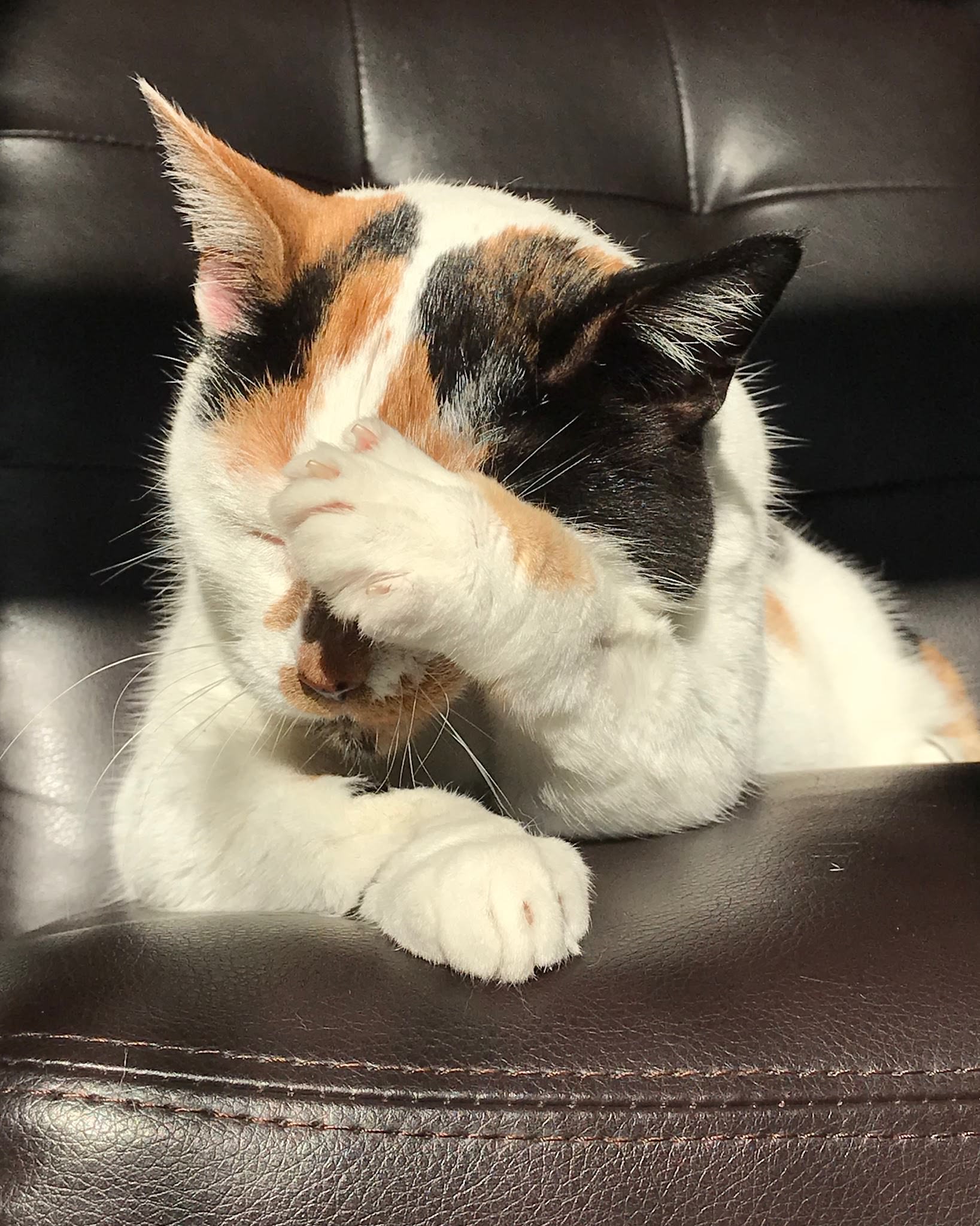 Well, it turns out Elijah already had all the Bell Mountain books and only wanted to win the contest, so he says thanks, but give the prize to the runner-up. That would be Joshua, who only missed winning by the tiniest of margins.

So, Joshua, let me know which book you want (try not to make it Bell Mountain, I’ve run out of those and have to get more) and provide me with your mailing address.

P.S. to everybody else who would have liked to win: The next comment contest starts… now! Yup, it’s already started. Be the one to post No. 35,000, and win an autographed book. Yes, I know, that’s 2,000 more comments. It only means I’m giving you all plenty of time to get into the game. But don’t everybody just sit around waiting for it to get to 34,500, or it’ll take, like, forever.

I have lived in Metuchen, NJ, all my life. I have been married to my wife Patricia since 1977. I am a former newspaper editor and reporter. I was also the owner-operator of my own small business for several years. I wrote various novels and short stories published during 1980s and 1990s. I am a long-time student of judo and Japanese swordsmanship (kenjutsu). I also play chess, basketball, and military and sports simulations. END_OF_DOCUMENT_TOKEN_TO_BE_REPLACED
This entry was posted on Thursday, September 20th, 2018 at 6:02 pm and tagged with a message to my readers, bell mountain series by lee duigon, comment contest, comment contest winner and posted in Just for Fun, Uncategorized. You can follow any responses to this entry through the RSS 2.0 feed.
« Cats Love Printers
‘He Will Hold Me Fast’ »