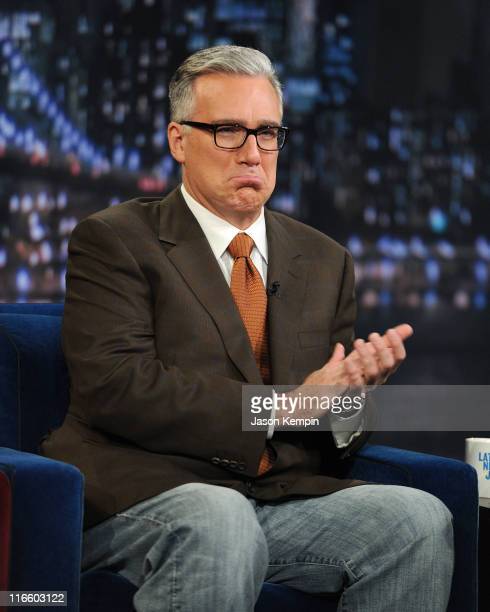 Deciding what is “unacceptable”

Y’know, covering news is just no fun anymore. Which one of dozens of equally depressing stupid stories do you blog about? Well, let’s try this one…

The “European Commissioner for Justice, Consumers, and Gender Equality” (oh, brother) says it may soon become necessary for government to “regulate” the media to keep out “hate” and “exclusion” and “a bad version of nationalism” (https://pjmedia.com/trending/eu-justice-commissioner-says-media-must-be-regulated-to-prevent-hate/). In fact, she says, government had better draw up plans for “smart regulation” of the things that people write.

Be very, very afraid of anything a leftid pitches to you as “smart.” And watch out when they talk about “justice,” too. Because their “justice” ain’t so just.

The media, you see, says the European Commissioner for Justice, Consumers, and Gender Equality, is very important in “defining the limits of what is unacceptable in a society.” Hoo, boy. Would you want Keith Olbermann or Rachel Maddow, or any other noozie jackanapes, deciding what would be “unacceptable” in our society? I’m sure they have equally nauseating counterparts in Europe.

Except under God, liberty is most emphatically not the natural condition of mankind–and these varmints certainly don’t see themselves as being under God. Someone’s always trying to devour our liberties.

And someone always has to stop them.