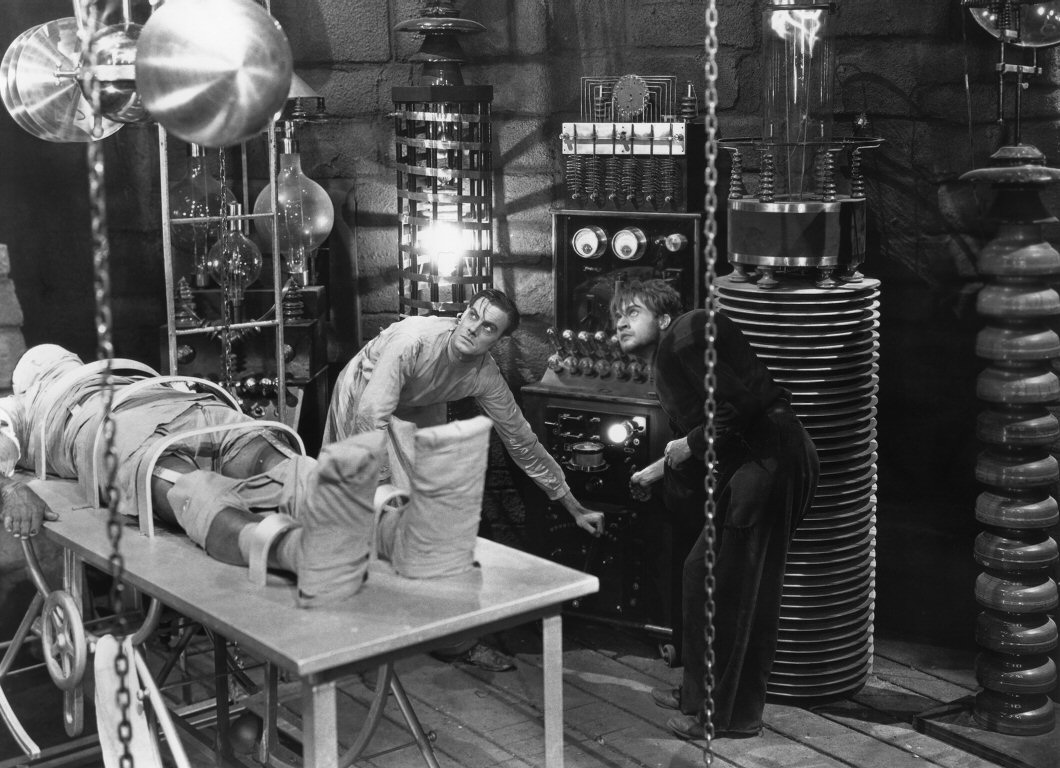 See? See? Science can too do anything it wants! Yes, thanks to Science, we can, we can keep the human species going even if we convince everybody to be “gay.”

‘Cause now scientists in China have done just that with mice! (https://www.statnews.com/2018/10/11/mice-same-sex-parents-stem-cells-crispr/). Yessiree, mice with two dads! All courtesy of messing around with the genetics.

They wound up with more than 400 embryos, starting with two dads and a lot of hi-tech genetic intervention. Of those, ten were actually born! The fact that all ten died well before reaching adulthood–well, that was almost certainly due to homophobia.

In 2004 Japanese scientists made mice with two moms. Again, 400+ embryos. Again, ten born. One of the baby mice made it to adulthood. Surely the most expensive mouse in the history of life on earth.

What the scientists are trying to do is to overcome the hard-wired inability of mammals and flowering plants to produce offspring by asexual reproduction.

Yeah, yeah–they say it’s so they can learn how to get into the gene and heal genetic diseases, correct genetic flaws. We are at liberty not to believe this.

You know the Left is going to seize on this and demand the technology be used to allow same-sex pseudo-couples to reproduce. And who cares if it messes up the baby’s genes in ways that no one has even yet imagined? That is if they don’t abort it before it’s born.

Somehow that seems to be exactly where these people want to go–allowing pairs of sodomites to make a baby so they can then have an abortion.

It was satire once. Now… not so much.