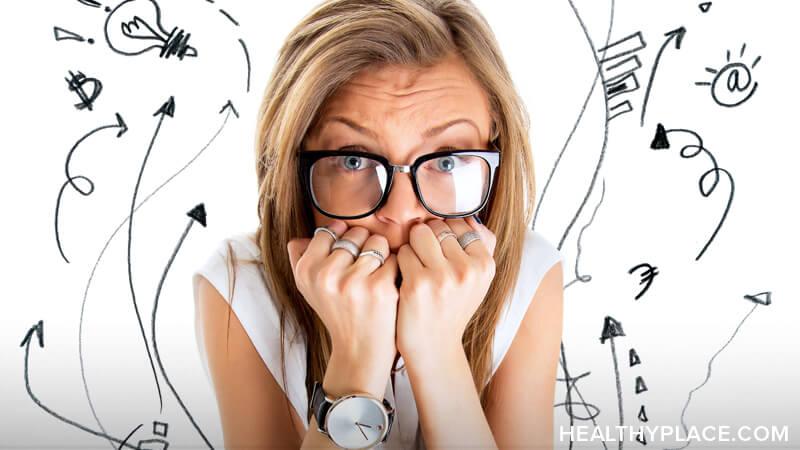 According to the National Institute of Mental Health, about one third of Americans suffer from “some form of anxiety disorder”; and a poll by the American Psychiatric Assn., released a few months ago, finds 39% of Americans saying they’re more “anxious” now than they were a year ago (https://theweek.com/articles/808417/american-anxiety).

Caveat: it’s always in the interests of the psychiatry business to claim we’re all as mad as hatters and need their intervention, at whatever they charge per hour.

But is there any reason why we should be so filled with anxiety?

Climbit Change (we’re all gonna die), politics, news, America is heading for a fascist takeover, America is heading for a communist takeover, “50 million families won’t have enough to eat this winter,” you’re aren’t popular enough on social media, you suck on social media, nobody wants to like your posts, and the guy who wrote the article above thinks it’s just natural for people to be prostrated with anxiety whenever liberals like himself are not in charge of things–

You could write a song about it.

I’m anxious, I admit it. I’m worried Democrats will get back into power and kill my country. I’m worried they’ll turn the whole place into San Francisco. And so on. I’m really anxious about liberals being in charge of anything.

I think it’s rational to be anxious about those things.

But there are plenty of worries that aren’t rational; and they are abundantly provided to us by, well, just about everybody, these days.

There is a cure for perpetual anxiety. Not really a cure, but a Person: God the Father, God the Son, and God the Holy Spirit. Perfect faith, if anybody could ever really have it, would lead to perfect peace of mind. God gives us faith, but we don’t keep it. He has to keep filling our tanks. I ought to know: He has to fill mine every day.

He can fill yours, too: but you have to pull up to the pump.