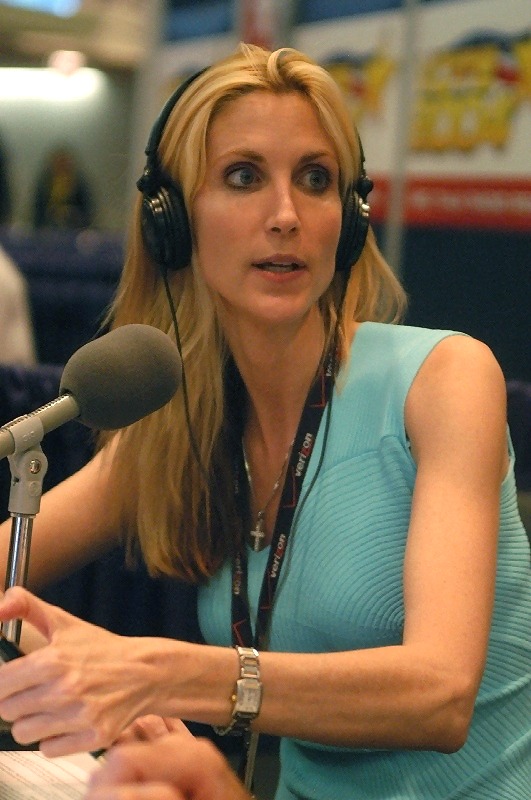 I don’t have TV at home, but lately I’ve been seeing a lot of it–because I’m spending a lot of time in assorted waiting rooms and they’ve all got television screens, you can’t get away from it. And if it’s morning, those TV sets are going to subject you to The View–a gaggle of left-wing harpies who spend their time bashing Donald Trump in particular and non-left Americans in general.

It makes me wonder how long any Democrat would last, if he or she were subjected to the same kind of non-stop media assault rolled out on President Trump.

Which gave me an idea for a sure-fire hit TV show: a conservative version of The View, featuring a team of witty conservative women who spend all their time sniping at Democrats.

Think of it! Anne Coulter, Laura Ingraham, Jeanine Pirro, Michelle Malkin, and Diamond and Silk–all firing broadsides at Democrats, every weekday of the year. How many nanoseconds would it take for them to turn Hillary Clinton, Alexandria Ocasio-Cortez, or Nancy Pelosi into nationwide laughing-stocks? To send feminists and socialists scurrying for cover? Can you imagine what they would have done with the Democrats’ behavior during the Kavanagh hearings?

4 comments on “A Conservative Version of ‘The View’”