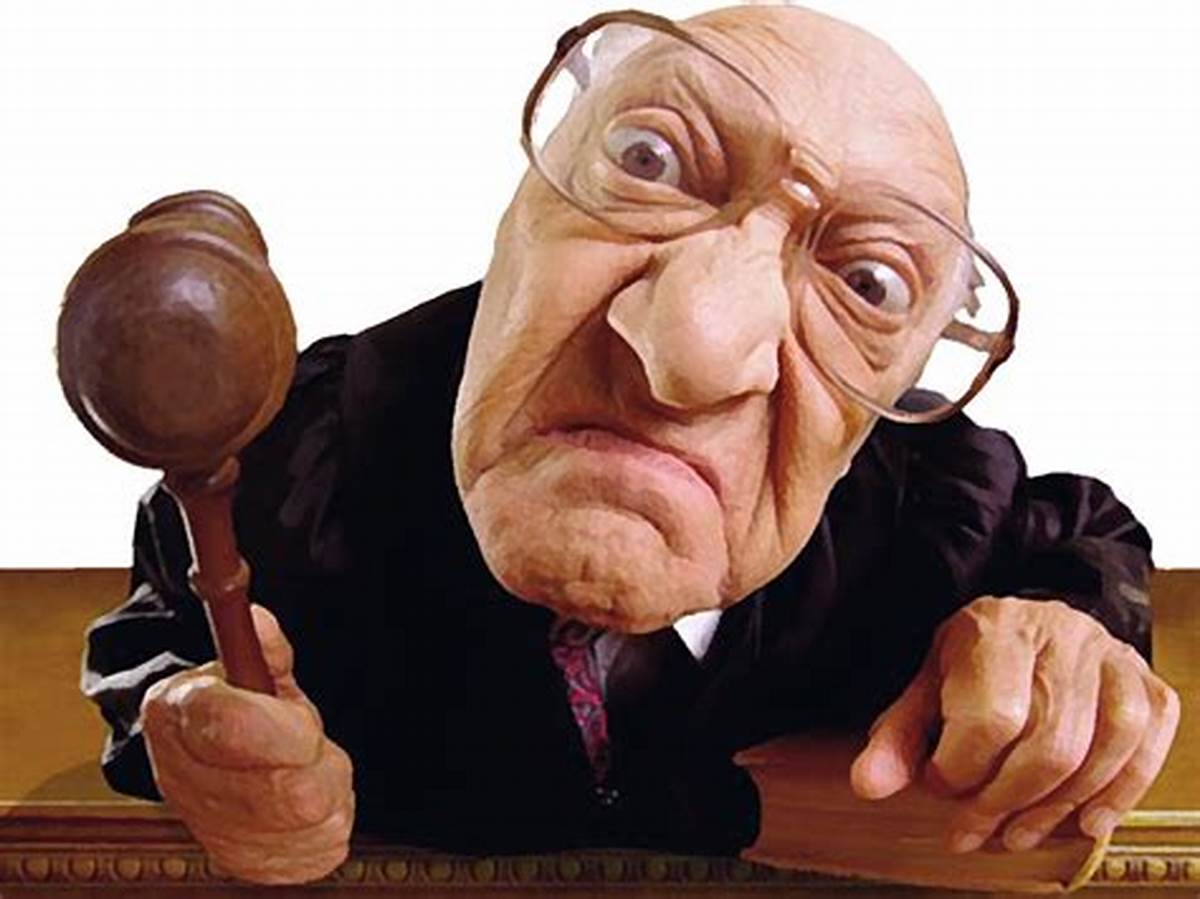 “The religious rights of all minorities must be protected, no matter what!” said Judge Warren Peece. “That’s why I’ve ruled in favor of this lawsuit before anybody even filed it! If anybody wants to perform human sacrifice, they can now go right ahead.”

“I’m on a roll, aren’t I?” the judge said. “I wouldn’t be surprised if I fundamentally transformed this lousy country all by myself! But you know judges–we’re a competitive lot. In another day or two you’ll see lots of ’em trying to outdo me. It’s going to be fun! And with Democrats in charge of the House of Representatives, there’s absolutely nothing anyone can do about it!”