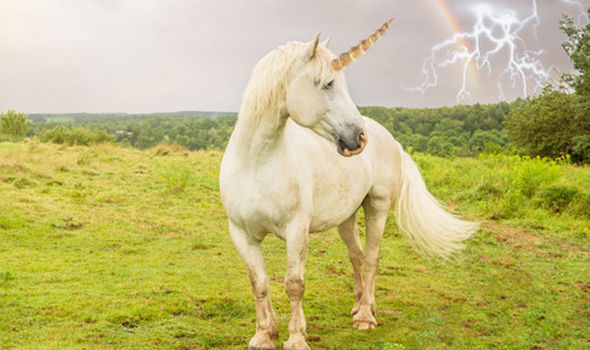 Before you instantaneously cry out “No!” or “Yes!”, let me add the qualifier, “sort of.” Are they sort of real? Were they ever sort of real, even if they aren’t anymore?

God’s creation is too vast for any human mind to grasp. Every day we find something in it that we’d never seen before.

I mean, we can’t even be 100% sure of what’s in the New Jersey Pine Barrens–let alone the taiga forests and sprawling tundra of Siberia, thousands of times bigger.

Save some room in your mind for wonder.