We seen a Lot “of” slydes of theeze Secret Creetchers lyke :the “ones” up thare In the Pixture,, i hasnt nevver sceene nothing Like themb befour,, thay live Up In “The” deeep wooulds ware thare “is” aslo Big Foot and Choopa Capra and the Lock Nest Manster!!!!! Somboddy whoo was jist “a” Biggit “and” a Hater he sayed thay “are” Ownly plane old Rabbets so we beet himb up,, that is reel Socile Jutstus!!!! 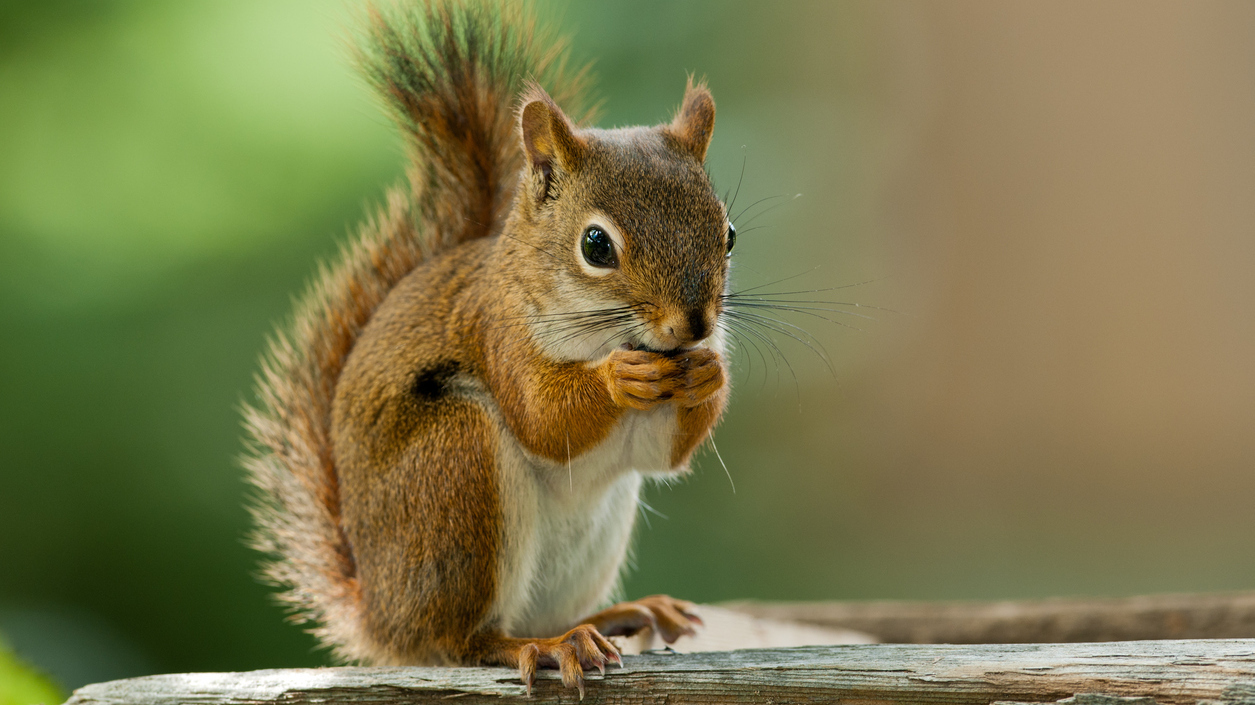 The lexture thay sayed theeze aminals thay Are Prooof that Evilusion it is Reel and evin Peeple thay are goingto Evolve “into” somb thing Elsse so i amb goingto Keep a Iye out fore “it”!!!!!! All I wanted to do was add another post–and WordPress torpedoed me. Suddenly the whole format has been changed. I don’t know what I’m looking at. I have no idea why they do this to their users., I can’t start a new paragraph, and now I can’t see what I’m writing!

I just found the paragraph.

When Roy Chapman Andrews was organizing his 1926 Gobi Desert expedition, to search for fossils, Mongolian authorities asked him to keep an eye out for a kind of “death worm” inhabiting the desert: two feet long, looks like a sausage, and just to touch it causes instant death. How he was supposed to collect a specimen was not explained.

Several expeditions since then have tried, but no one has yet found any trace of the death worm.

I think it has moved to WordPress and is feeding on the brains of defenseless users. Like me.

I have no idea whether I’ll be able to post this. Here goes nothin’. 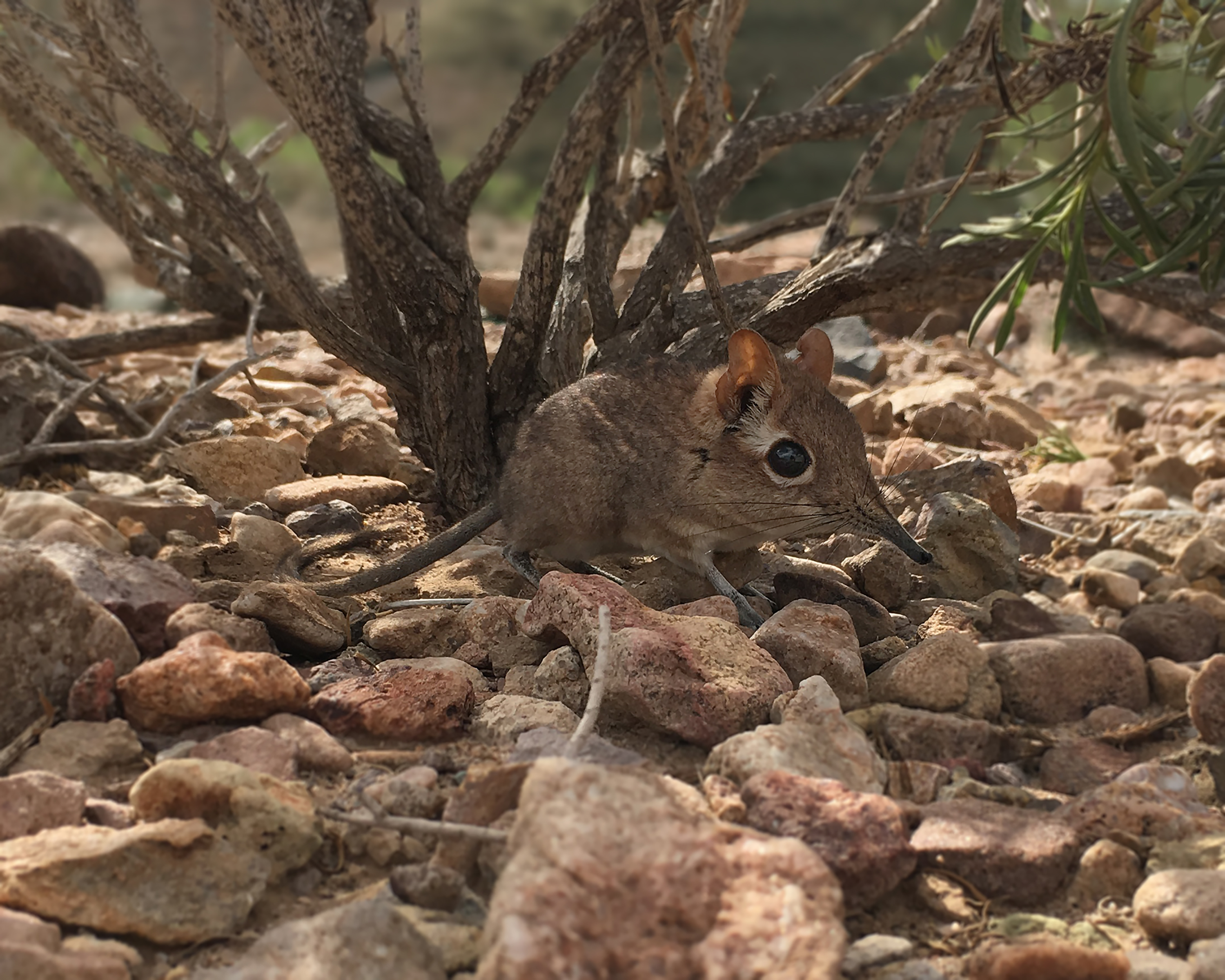 Jambo! Mr. Nature here, in the Horn of Africa–and so is the elephant shrew.

Actually, this cute little guy didn’t “return” from anywhere. He’d never left. But for 50 years or so, scientists couldn’t find any–although the local people said yeah, sure, they’re still around. But now, finally, science has rediscovered the elephant shrew–with the aid of no-kill traps baited with… peanut butter. Somebody had a bright idea!

As tiny as it is, the elephant shrew is most closely related to aardvarks, manatees… and the elephant. Or so they tell me.

And if it had been a cryptozoologist who’d rediscovered it, he would have succeeded himself right out of a job.

G’day, everybody! Byron the Quokka here, with an important announcement. Drop whatever you’re doing (unless you’re making nitroglycerine) and listen up.

We have decided to offer a course in Cryptozoology here at Quokka U., starting sometime in the future. What is Cryptozoology, you ask? Well, plain old Zoology is the study of plain old animals; but Cryptozoology studies animals that might not exist. But of course you’ve got to find them before you can study them.

Cryptozoology at Quokka U. will focus on searching for some of the most elusive critters known–well, okay, not known–to science. Here are some of the ones we’ll be really looking for:

College English majors who can actually speak and write English.

Leading socialists who don’t get rich.

The problem is, as soon as a cryptozoologist finally finds one of these creatures, it ceases to be cryptozoology and instantly becomes plain old zoology instead. Once they find Bigfoot, he won’t be ours anymore.

Well, the crypto-critters we’re after have proved to be a lot more elusive than Bigfoot.

Depending on how many students sign up for the course, we’ll get up an expedition to the Outback and see what’s out there.

In recent years, quite a few people in rural Australia have seen big black cats that don’t belong there and might be dangerous. But no one has shot or captured one, the authorities haven’t taken any action, so no one knows what these critters are.

The video above is later than my 2013 post, so we note some changes. A few kills have been found stashed up trees: leopards do that. A man claims to have shot one and has pictures of it–which have been dismissed as a hoax. And a few government rangers have said they’ve seen the big cats, too.

But why are they always black cats? A “black panther” is a natural variation found among leopards and jaguars–so where are the normally-colored leopards or jaguars?

Meanwhile, some of those amateur videos look pretty real to me.

This is one of those mysteries that never will be solved–unless the French decide to let searchers dig up the gardens at Versailles. Because that’s where the Beast of Gevaudan is buried.

From 1764 through 1767, in a rural district of France, “the Beast of Gevaudan,” whatever it was, attacked some 200 people, killing 90 of them. The government sent thousands of professional hunters to bag it, all to no avail. A local man finally shot it, bringing the Beast’s reign of terror to an end.

They called it a wolf, but there’s reason to doubt that identification. I have nothing convincing to offer in its place, though.

All we can say for sure is that this was one of the all-time greatest cryptid stories. 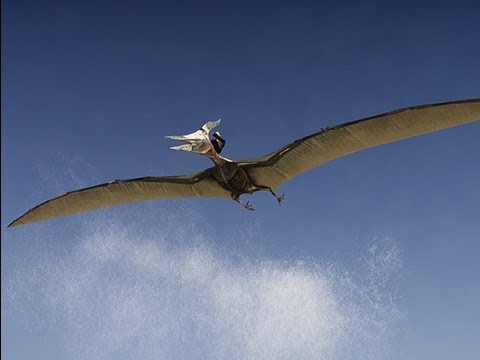 If you have a habit of watching the sky from time to time, you’ll eventually see something that you can’t explain. As we once did.

Did We See a Pterodactyl?

All right, all right, maybe it was just the Jersey Devil… 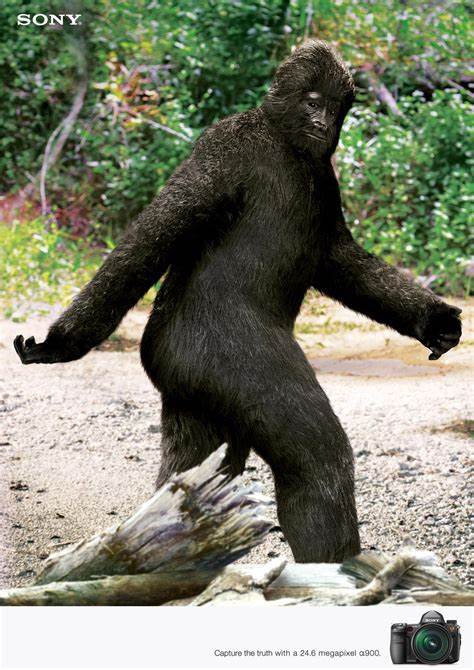 The International Bigfoot Research Alliance (IBRA) has joined the search for “moderate Democrats.”

“This search has become a job for cryptozoology,” said IBRA Director Freddie Fungo. “All these years of hunting Bigfoot has prepared us for the biggest challenge of all–to prove the continued existence of moderate Democrats.”

The fact that they have not caught Bigfoot seems to have made no impression on them.

“Moderate Democrats were fairly numerous as recently as 2,400 B.C.,” Mr. Fungo said, “and as late as 1623, Sir John Mandeville reported an encounter with a good round dozen of them somewhere in the Everglades. And of course we know from history that Grover Cleveland not only existed, but was twice elected president.

“So they must be somewhere! It’s just a matter of looking in the right place. When we do find them,” he predicted, “they’ll be in the last place we look.”

And then, he said, “the challenge will be to protect them from poaching by today’s not-so-moderate Democrats.” Betcha thought I was gonna talk about that swamp down in Washington, D.C. Uh-uh! Not today! I’m talkin’ the Likouala Swamp, in Congo, Zaire, and the Central African Republic–55,000 glorious square miles of it, 80% of which is unexplored. Population, 90,000–but most of the land is unpopulated… and not visited, if one can help it.

Soggy ground, dense forests that are flooded at least half the time, poisonous snakes, clouds of biting insects carrying assorted diseases; 100% humidity, average temperature around 90 degrees; sketchy and unreliable maps, and guides who don’t know what the dickens they’re talking about–

Is it possible that a dinosaur lives here?

Local folklore and worldwide cryto-lore knows the creature as “mokele-mbembe.” The few people who venture into the nastier regions of the swamp are said to be terrified of it. But no one has ever taken a picture of it–let alone brought back any kind of sample, dead or alive.

It’s easy to be skeptical and just laugh it off, there’s no such thing, a kind of brontosaurus surviving to the present day–upon my word, pshaw, humbug! Poor cryptozoology. The moment the cryptozoologist actually finds a specimen, it ceases to be cryptozoology and regular zoology takes over. In fact, any number of animals were discovered in the 20th century that hadn’t been known to exist or were thought to be extinct. Coelacanth, anyone? (Not extinct, after all–the coelacanth)

Would it not be more fair-minded to say that maybe, just possibly, there is something in the Likouala Swamp that probably oughtn’t be there? The coelacanth lived contemporaneously with dinosaurs and marine reptiles, and it’s still here. Why not mokele-mbembe?

But if there is such a thing, I hope they never find it. Trouble like that, the people and the dinosaurs don’t need.

I just can’t make up my mind about the video included in this post. Is it real? But no, it can’t be. There are no more mammoths–not even in Siberia.

Siberia’s a big place, though. And we know now (or at least are pretty sure we know) that there were still mammoths living on Wrangel Island while the Egyptians were building the pyramids.

I would like there to be mammoths still. Somewhere.