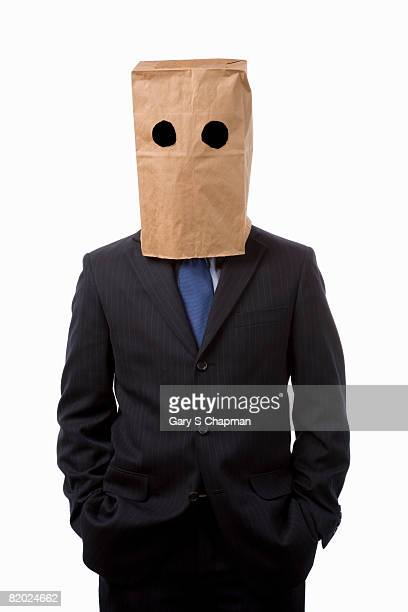 A spokesperson for the newly formed Moderate Senators for Moderate Things Caucus has revealed the Senate group’s plan for an instantaneous solution to America’s problem with illegal immigration.

Known only as “Spokesperson,” the spokesperson explained how the senators’ plan would solve the problem “overnight.”

“The president wants a border wall–right?” he (or she) said. “Well, we’ll give him one! All he’s got to do in return is promise, as soon as he gets it, to sign a bill granting full and immediate amnesty to all the undocumented migrants who are here. Presto! They’re now here legally! No more illegals!”

Spokesperson declined to identify the senators who have joined the Moderate Senators for Moderate Things Caucus, who have taken to wearing paper bags over their heads. “They don’t want the voters in their home states to overreact,” she (or he) (or xe) explained. “They understand that their constituents just aren’t smart enough to appreciate how great this will be for our country. Give them  forty or fifty years and they’ll come around.”

“For one thing,” he added, “the cost of labor will plummet, with all these former illegals added to the workforce. Our donors love that! And American workers will love it, too, once they adjust to being unemployed.

“Heck, we’re only talking about giving amnesty to, oh, ten to twenty million people. And whatever free stuff they’ll need from the government for a generation or two.

Meanwhile, said Spokesperson, the border wall, if built, would keep another ten or twenty million from coming in and getting amnesty.

“Sure, we’ll fund the wall, just as soon as the amnesty has gone into effect. You have our word on it! We’re sure the president knows he can trust us! And America can trust us, too!”

President Donald Trump’s response has been censored by the nooze and social media.

3 comments on “An Instant Solution to Illegal Immigration Problem! (Speaking of Scams…)”